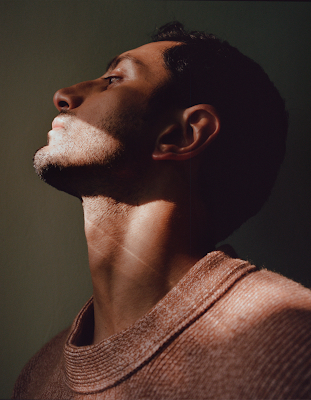 First off the above photo is just unf. I've said it before but photographers always need to get Riz to show off his profile because he has quite simply got the most incredible profile in the movies today. Just exquisite. It comes to us via Interview Magazine, which just dropped a chat between Riz and of just Octavia effin' Spencer -- he's got his deaf shirtless drummer movie Sound of Metal coming out soon (see the trailer here) while she's got the re-do of The Witches, which is out today. (More on that later.) 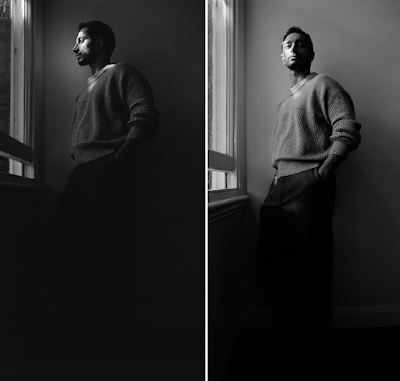 They're actually just about to act in a film together called Invasion (see this post), although Riz says here that they don't share any scenes! Boo! The best bit of this chat actually comes from Octavia though, who shares this:

"I’m in a Friday night group where we watch all the Best Pictures from the Academy Awards and dress up as one of the characters to discuss the movies."

Riz immediately begs for an invite to this party and I must add my voice to the chorus. Can you imagine? I want her to show off some photos of the characters she's dressed up as! Anyway check out the entire chat over here; it's not nearly long enough though -- I could've read them talking for hours. 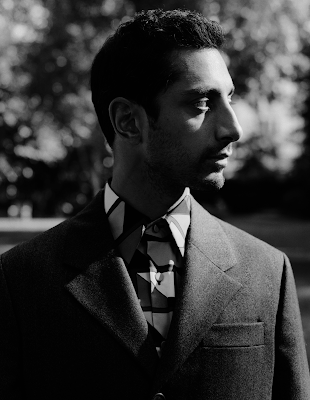 I second your 'boo': whose brilliant idea was it to put Riz Ahmed and Octavia Spencer in the same movie and not give them a scene together?!