Invasion of the Riz Ahmed Snatchers 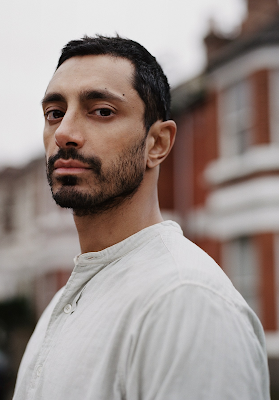 Now there's a face I have missed seeing! Good news today coming at us via Deadline, which is reporting that Riz Ahmed is set to star in a sci-fi horror flick called Invasion, alongside Octavia Spencer. Two great people, one scary movie -- sign me up! Riz will play a former Marine who's on the run with his two sons from "an inhuman threat" -- Octavia is playing the probations officer who's trying to bring them home. The film was co-written and will be directed by UK filmmaker Michael Pearce, who made the 2017 movie Beast with Jessie Buckley and Johnny Flynn... 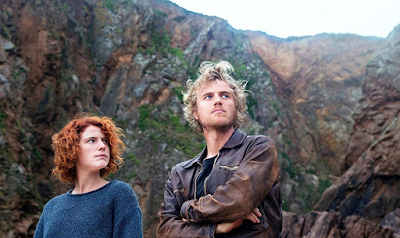 ... aka our main takeaway from the recent Emma movie. Anybody seen Beast? I have not. Anyway does the title Invasion and the fact that this is described as a "sci-fi thriller" make anybody think this might be a new version of Invasion of the Body Snatchers? We get one every few years and we're overdue, if you don't count stuff like Ben Whishaw's movie Little Joe last year or the wonderful and seriously ahead of its time TV program BrainDead...

... sigh, RIP BrainDead. And I feel like there's a thing I am forgetting? Hasn't there been another "body snatcher" adjacent entertainment recently? There is something nipping at my tongue... hopefully it's not coronavirus. Anyway I might be projecting -- the title Invasion is hella generic, it could just be any old alien invasion movie now that the "Body Snatchers" of the title has been erased. Which was part of the problem with the 2007 movie The Invasion with Nicole Kidman, now that I mention it. 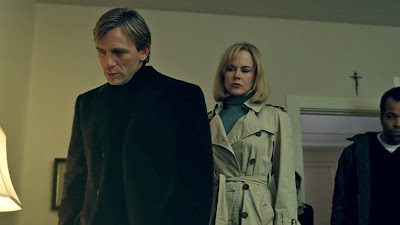 That and Daniel Craig kept his clothes on. Still I like to think that we'd just keep whittling the title down -- first the two Invasion of the Body Snatchers films in 1956 and 1978, then Body Snatchers in 1993, then The Invasion in 2007, and next possibly just simply Invasion. Come 2036 I guess we'll have a movie called Vas. Or ooh -- Snatch'd! Makes sense, can't wait. To be alive in 2036, I mean. Anyway in summation -- this has been a whole lot of rambling, I recognize -- here's a music video for a Riz Ahmed song that has a whole bunch of real attractive Pakastani wrestlers in itty bitty barely-there wrestling outfits. Seems a fine place to end.

Wow. Was it his intention of making that music video so homoerotic?