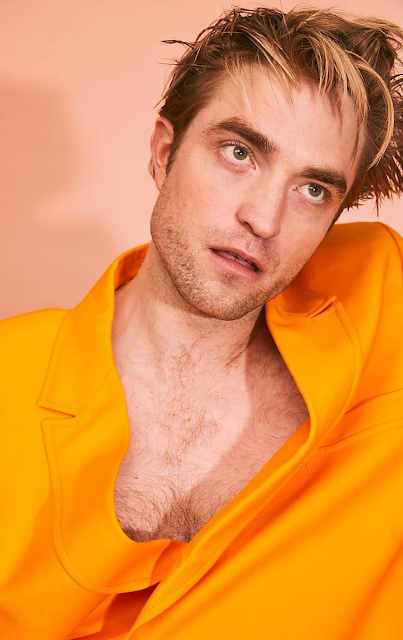 Although I've got a pile of New York Film Festival screeners to watch and reviews to write this weekend (slash for the next two weeks) I'm actually impressed I got as much done this week as I did, because this week revealed itself to be a doozy, new-release-wise. Not just movies either, what with three television series of note all premiering -- Luca Guadagnino's We Are Who We Are arrived on HBO on Monday, while Ratched hit Netflix... 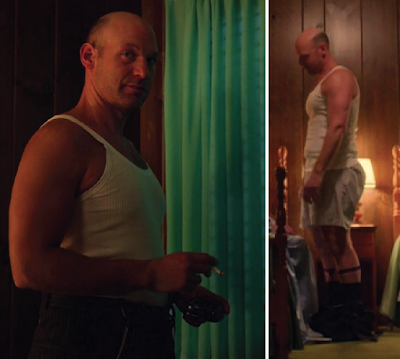 ... (and hey there Corey Stoll in sock garters) and PEN15 hit Hulu today -- but primarily in movies, and I managed to share some thoughts, fast or otherwise, on everything I intended to! So let's do a quick round-up...
WHAT TO SEE, OR NOT SEE, I DON'T OWN YOU

I reviewed Antonio Campos' The Devil All the Time, starring every young actor on the planet plus Jason Clarke tugging it to street trade, right here. It is... okay?

I whiffed the fact that they switched the release date for Miranda July's latest called Kajillionaire to next week and went ahead and reviewed that anyway, right here. That'll be out a week from today! I will surely re-remind you then. 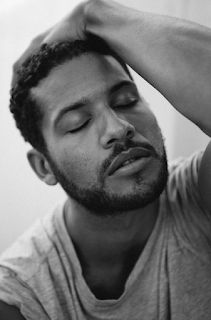 The gay horror flick Spiral starring the ridiculously handsome Jeffrey Bowyer-Chapman from UnREAL (sidenote: I miss UnREAL), hit Shudder earlier this week and I shared my thoughts on that right here. Bonus as an aside in that review I mention the horror flick Antebellum, out on VOD today, but sadly not worth that much of my (or your) time.

On top of all of that I also got my first of many to come NYFF review out with my thoughts on Steve McQueen's Lovers Rock, which just opened the fest -- read that over at The Film Experience. I'll have more up over at TFE over the weekend and through the next couple of weeks for the fest, so stay tuned!

Your biggest priority out of all of these things would be... well it's PEN15, isn't it? Honestly if I was home right now and not trapped at my office desk I'd be re-watching the second season of PEN15, which is absolutely everything, just everything. I very much liked the first season but the second season takes the whole show to glorious, surprising heights -- the show is a classic now. An all-timer. For real. Watch PEN15 dammit!

I was totally jazzed when my beloved Michael Angarano showed up on #PEN15 in the new season but I had no idea until right now that he and the show's star Maya Erskine are a real life couple!!!! NEW FAVORITE COUPLE ALERT pic.twitter.com/T6oapEQ1n0

Of course Maya and her BSB would land the cutest boy of all.