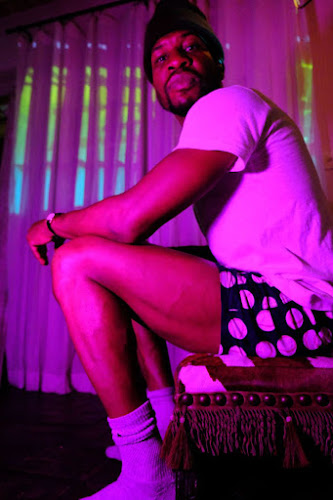 Do I do or do I don't have a killer eye for superstars? On the one hand I hate that I've had to hand so many of my starter-kit obsessions on over to you, the people, to get chewed up en masse... but on the other I feel as if this gives me more cache to say louder for the ones in the way back that hey, y'all should always listen to me. What am I rambling about? Oh just today's news that my 2020 boyfriend Jonathan Majors, of The Last Black Man in San Francisco and Lovecraft Country burgeoning fame, has just signed on for a Marvel movie.  Specifically he's going to (probably) play the bad guy Kang the Conqueror in the third Ant-Man movie. 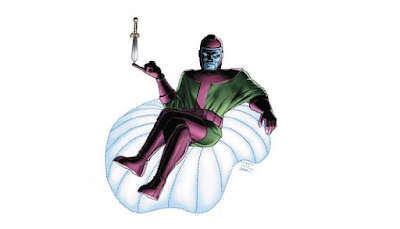 There's no way I'm skimming through Kang's entire ridiculously convoluted character page on Wikipedia so let's just say that he can time travel and he has managed to get up in a ton of characters business over the years. As I've said many times I was never a reader of superhero comics so I prefer to just let the movies educate me, and whittle the billion years of arcs down to one little essence. We'll see how the movies use him when we do -- hopefully it's more Loki than Mandarin. I do find myself wondering what a character based on "time travel" says about where the Ant-Man (and Avengers from there) storylines are going in their next Phase, but... not wondering too hard. We'll see when we see, if the world doesn't end before then at least. Who the hell knows?!?! Whatever! If you wanna hit the jump here are four more Jonathan Majors pictures! 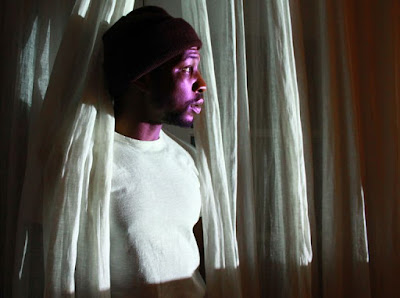 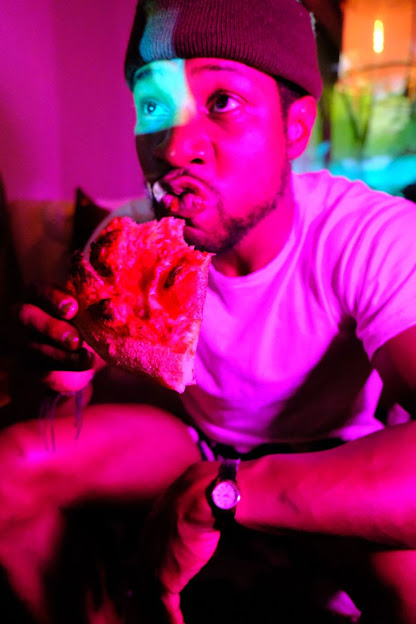 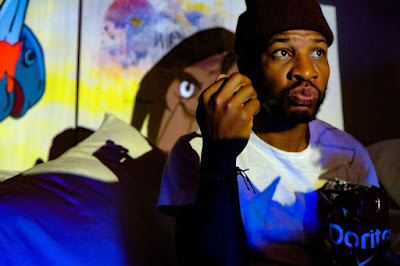 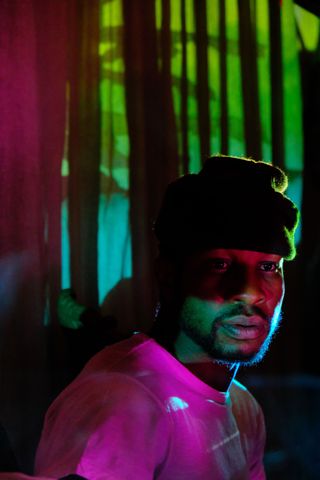 Should have been the new black panther instead.

While I don't think they should re-cast Black Panther (just let Shuri take over) you did give me a thrill, thinking about him taking that over!

I am just hoping that he's not a one-off -- that his character carries over to other movies.