Be As Brutal As You Want, Brady 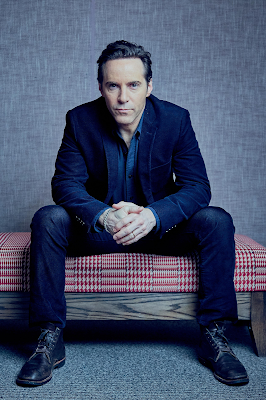 Actor turned director Brady Corbet is at it again, using his film nerd bonafides -- there's no one I've seen outside of the NYC critic's community attending film screenings here in New York more than him -- to sweep up a killer cast for his next movie. (thx Mac) His first directorial effort had Robert Pattinson, his second Natalie Portman, and now he's got (deep breath) Joel Edgerton and Sebastian Stan and Vanessa Kirby and Marion Cotillard and Mark Rylance and Stacy Martin and our boy seen above Alessandro Nivola to top it off. I mean can you even? It's called The Brutalist and here's how it's described:

"“The Brutalist” is described as “an epic saga and an unconventional love story” about a visionary artist and his wife who flee post-war Europe and come to America. And that’s when their lives are forever changed by a mysterious and wealthy new client. “Amidst a revamped cycle of populism and prejudice in the 21st Century, ‘The Brutalist’ is a film which celebrates the triumphs of the most daring and accomplished visionaries; our ancestors,” said Corbet. “It is the project which is so far the closest to my heart and family history. I so look forward to reuniting with many of our closest collaborators, as well as some exciting new ones, to realize what we all anticipate to be a vital and urgent motion picture.”"

I had mixed feelings about Vox Lux but not as mixed as many -- what I loved I really liked, and you totally get the sense that one of these times everything will click perfectly into place for Corbet and he'll knock one outta the park. And I would love for this to be the one, with this fucking cast. (And I'll add that I really hope that Brutalist Architecture is part of the focus here because I am a massive fan.) 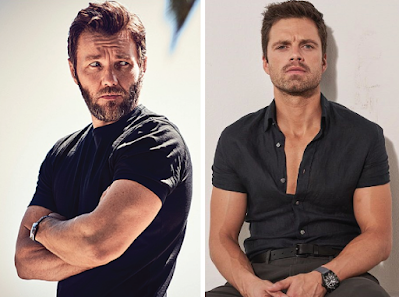