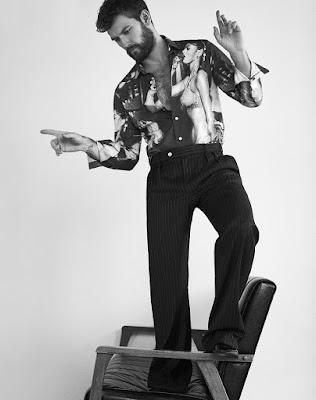 Listen, I wonder myself sometimes why I'm still in 2020 posting Alex Pettyfer photos -- he really dicked over his career by, well, being a dick, and barely acts anymore to give me an excuse with which to post the photos. I will say that I actually thought he was fairly terrific in the 2017 film The Strange Ones though, which came well after he got "cancelled" and his directorial debut Back Roads the year after that was interesting as well. But let's be real -- he won a piece of my heart when he mooned the audience in Magic Mike, and I've never gotten it back. 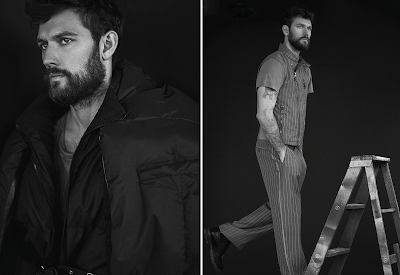 And his career's not as dead as all that anyway -- here he is being photographed for a magazine in 2020 after all! He started his own production company a couple of years back -- seemingly to mitigate all the work he wasn't getting -- and you can see his producing partner James Ireland alongside him a few of these photos, which are for Vulkan Magazine. There's also an interview. Anyway we're not here for talk, but hot Pettyfer action! Hit the jump for the rest of the shoot... 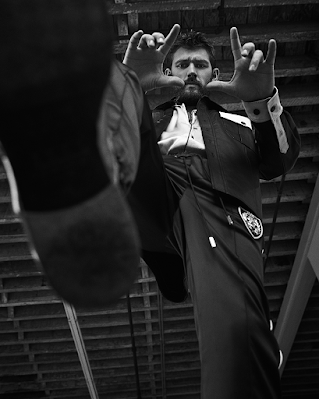 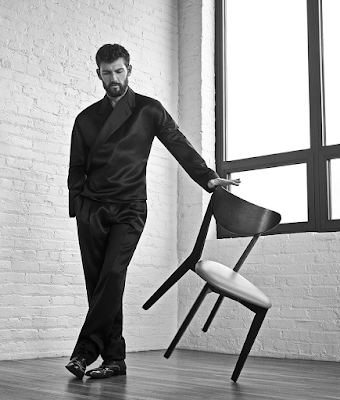 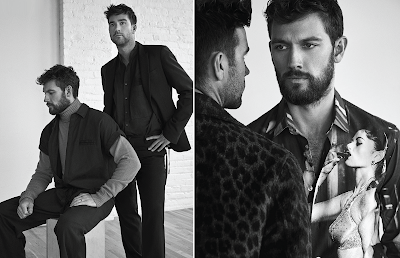 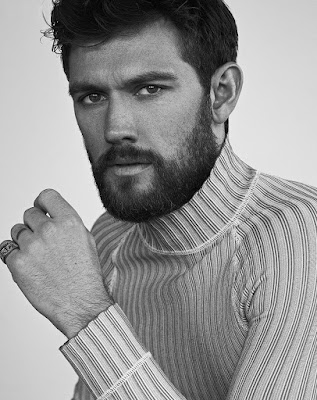 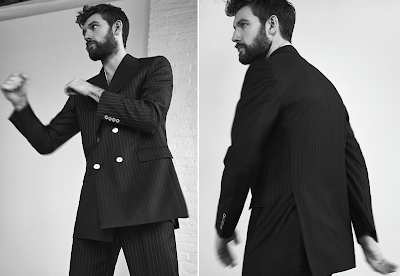 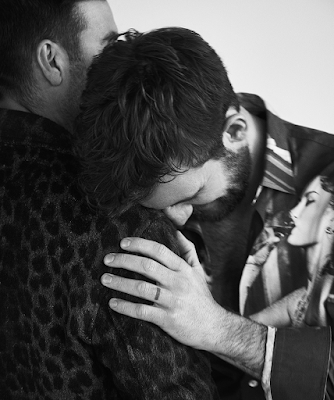 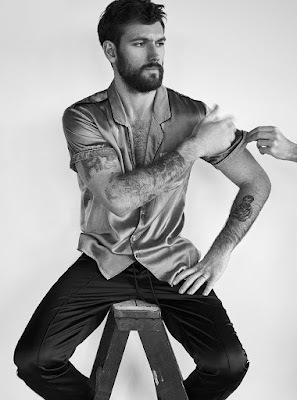 Even cuter in person and honestly very down to earth and normal. He came by my work and he was just adorable. His wife was a tad snub but he is even more beautiful in person.

With a beard he looks like a dollar store version of Hemsworth brother.