Four Somethings To Look Forward To 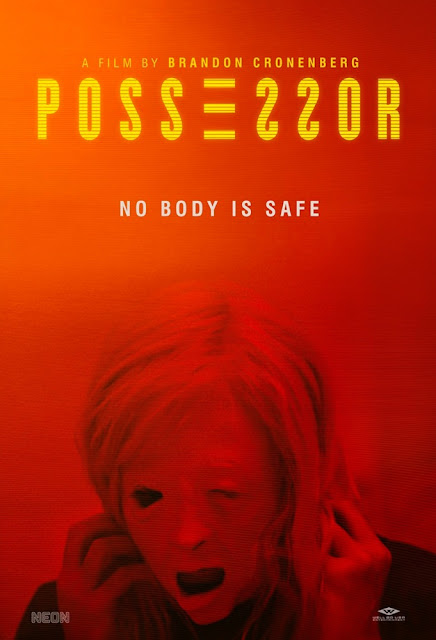 Last week I bitched on Twitter -- what, you think we're doing something else on Twitter? -- about there existing a foursome of films that I have already myself seen and that I would love to write about but can't, because I had, at the time, no information on when they were being released here in the US. The films are...

Some day I'll be able to tell you what I thought of these four movies, I guess! (Can somebody just release them here in the US already, is my point) pic.twitter.com/ukg6G6swv1
— Jason Adams (@JAMNPP) August 12, 2020

... working clockwise Armando Iannucci's The Personal History of David Copperfield starring Dev Patel, Xavier Dolan's queer romance Matthias & Maxime, Brandon Cronenberg's Possessor with Christopher Abbott and Andrea Riseborough, and finally the South African coming-out drama Moffie. These are all movies I have posted about previously, in some form -- I posted the first trailer for Moffie back in September after it played Venice; I shared a photo of adorable Dev in costume last July; I have already posted an insufferable amount about the Dolan picture. But that brings us to... 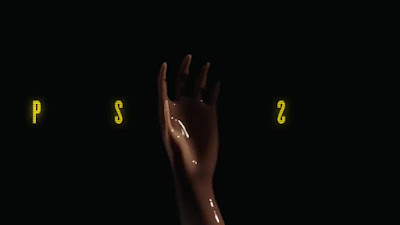 ... Brandon Cronenberg's Possessor, which totally grossed a whole bunch of people out when it played at Sundance in February, immediately seizing my attention, and which just finally today got a poster (up top) and a trailer and a release date. October 9th is when we'll all be able to officially see it; here's the first violently beautiful batch of images in moving form:

Even though I am going to hold off on properly reviewing the film until it hits in October I do just want you all to know that this movie is a huge step forward for Brandon "Son of David" Cronenberg from his 2012 movie Antiviral, which was a movie I liked but didn't love. Possessor is exactly the deeply disturbing content I demand from a Cronenberg Heir and I plan on watching it dozens of times. Also... 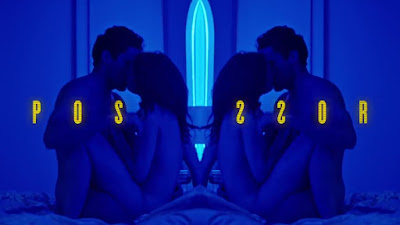 ... can I just say that Chris Abbott has officially aged into prime man material? I was already onboard that train thanks to George Clooney ogling his sexy business all over his Catch-22 adaptation, but this movie brings all of that to a whole new unholy level. But more on all of this in October! I'm going to share a few more images from the gorgeous Possessor trailer now and as I do I do want to... 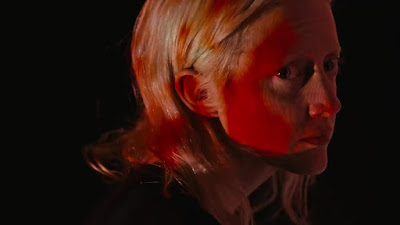 ... step back to this post's beginning, because there's been news on all three of the other films I tweeted about in the past week, which seems improbable and only confirms I should bitch on Twitter way more often. 1) Last night during the Democratic National Convention I saw a TV commercial for Dev Patel's David Copperfield -- that's coming out in ten days, on August 28th! No I don't know what "Coming Out" means anymore either, but look around, maybe you're in a place where movies "come out." 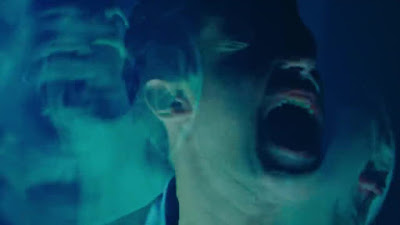 And second, I guess you can already watch Moffie online now -- the film's Twitter account shared a link to this DsTV site here, where you can rent it right this minute. If anybody does try to rent it -- and Moffie is a really moving and beautiful film, I recommend you do try -- let me know how that site works. It's my first time hearing of it. (ETA I guess that site doesn't work in the US. So we're still waiting on Moffie here! I will keep my eyes peeled for a release.) And then third slash lastly... 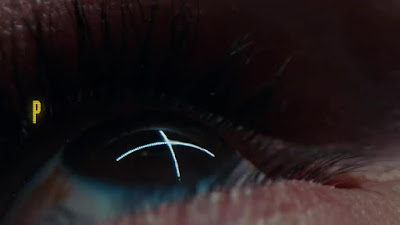 ... Xavier Dolan's Matthias & Maxime is apparently hitting the streaming site MUBI on August 28th, according to their Twitter account. This is pretty exciting because 1) the film's terrific, the best thing Dolan's done in awhile, and 2) this is probably the fastest a Xavier Dolan movie has gotten a release in the US; his movies are always a massive pain in the ass to see here for some inexplicable reason. One of the positive side-effects of the pandemic (one of the very very few) seems to be a need for fresh streaming content though, and here we are.