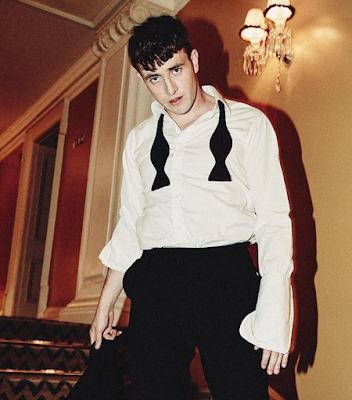 I'll fully admit here upfront that I haven't watched the new Rolling Stones music video that Normal People supahstar Paul Mescal has starred in even though it's been out for a week or so now and even though I am aware that it involves a lot of him rolling around a hotel room half out of a tuxedo. These are things I should've jumped on days ago! Let's all click here, watch the video, and then come back and look at these behind-the-scenes and set photos that I have gathered up after the jump...
. 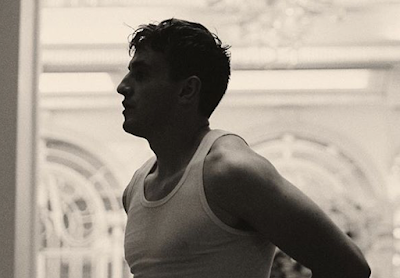 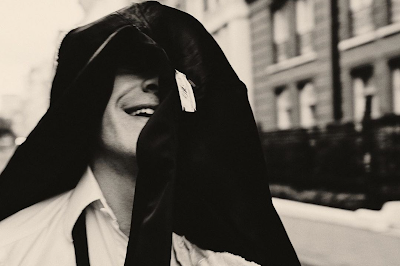 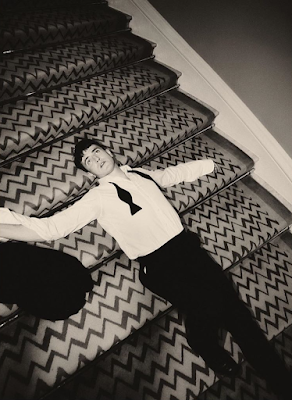 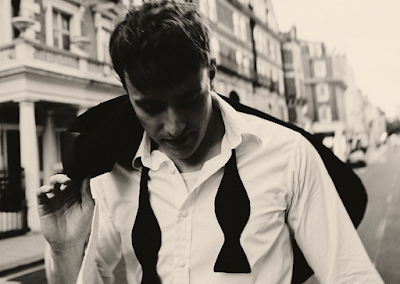 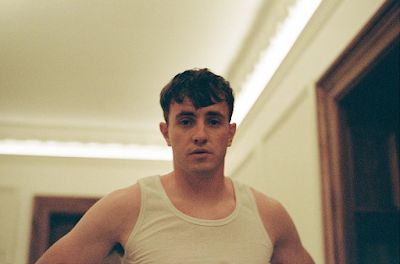 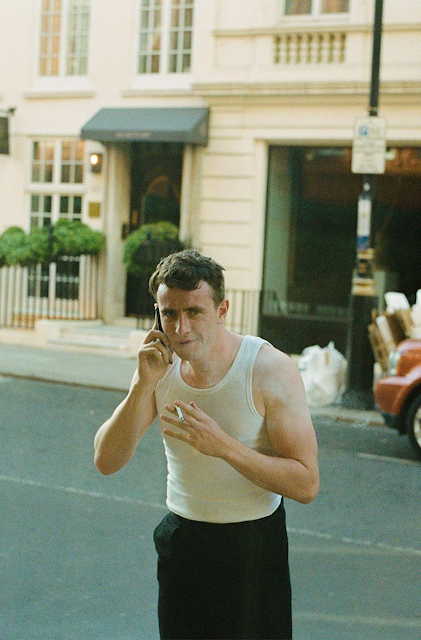 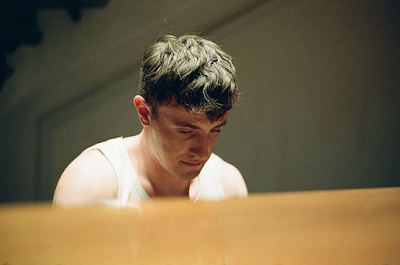 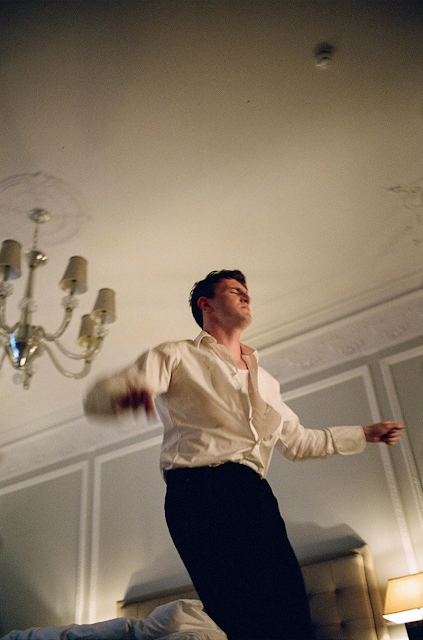 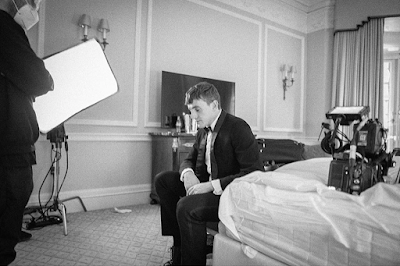 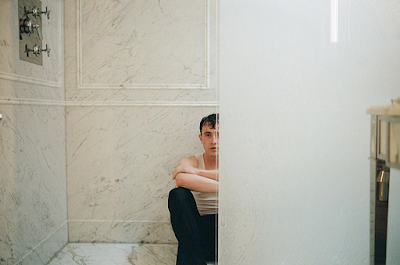 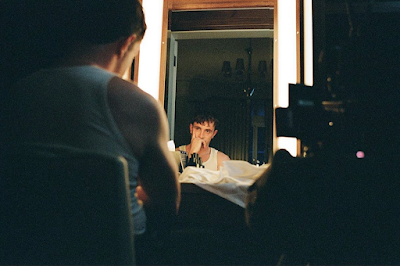 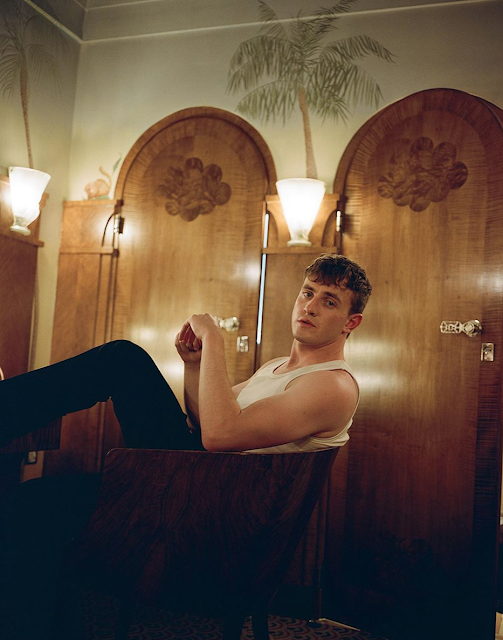 OMG. ANOTHER GREAT PAUL POST. YOU MUST HAVE KNOWN I WAS THINKING ABOUT HIM. I ONLY WISJED HE WAS LYING DOWN ON MY STAIRS LIKE THAT. BUT NUDE OR IN HIS UNDIES. PREFERABLY NUDE.