Luca's Giving Us the Full Service 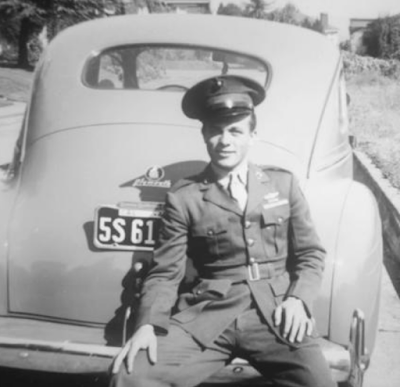 This was not a news story I intended to write today! Or any day, ever, in my life. But here we are and Deadline has just reported that Luca Guadagnino, director of Call Me By Your Name and other Tilda-ier projects, is turning Scott Bowers' fantastical Hollywood Hooker tell-all into a movie! (thx Mac)

This... is a lot of information. I have been talking about Bowers' book for several years here on the site -- it's called Full Service: My Adventures in Hollywood and the Secret Sex Live of the Stars, and it details how Bowers moved to Hollywood in the 1940s with dreams of acting and instead ended up turning a gas station into the premiere Whorehouse To The Stars. To call Bowers' stories lascivious is just to get the tip in.

This was, of course, used as a fictionalized backdrop for Ryan Murphy's show Hollywood earlier this year, with Dylan McDermott playing a spin on Scotty. But after the first couple of episodes that stopped being a focus of the show. Bowers' book (and the documentary that was made before Bowers died, which I also recommend) purports to share all sorts of outrageous sexual secrets of very famous people, including a ton of information about that period in gay history. Rock Hudson and the beautiful boys of super-agent Henry Willson are heavily featured in the telling (as they were also in Murphy's show). 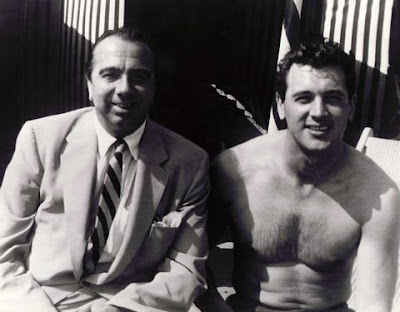 How much of it is actually true? Nobody seems to know. People have disputed many of Bowers' claims, especially the more outlandish ones -- were the Duke and Duchess of Windsor really whoring it up across Hollywood? -- but everybody who was there is dead, basically, and these are the kind of salacious secrets that people, especially famous people, take to their graves.

That said I don't know if the truth matters. If the movie manages to find a way to tread the line, like I think the documentary did, between Bowers' own self-aggrandizing myth-making and the actual hidden history of the time and the place, a lot of which is more than well-documented otherwise, I think, I know, it's a fascinating and rich enough playground for movie-making. 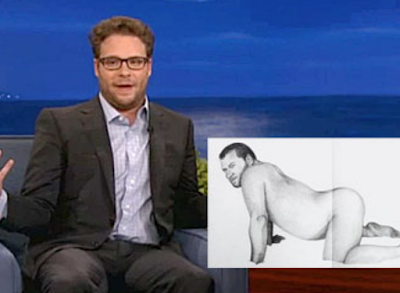 Here's the twist -- the script is being written by (of all people) Seth Rogen and his longtime writing partner Evan Goldberg, who're known for giving us all of the goofy man comedies like Pineapple Express, Superbad, the Neighbors movies. I like all of their movies, and I love Preacher, their irreverent comic-book TV show. And I actually think they're inspired choices -- a comic tone is maybe exactly how this story could best be told. Am I admittedly a little wary of the fact that both men are heterosexual? I might be! That said Luca's there, I trust him, and I know Seth has proven himself to be a solid gay ally. I don't think we need to worry about any "Eww Gay Is Gross" humor from them in 2020. Still those two and Luca are an odd pairing!

But now on to the most important question:
Who the hell do you cast as Scotty Bowers? 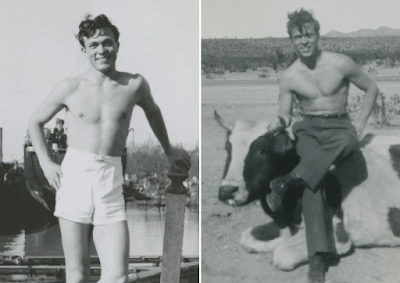 James Franco would be awesome, especially if Seth Rogan is writing the script.

I agree that Rogen and Goldberg might be perfectly fine to write this, but does it ever even OCCUR to straight men that maybe they're not the right ones for a job, that maybe they shouldn't be the ones telling a certain story? I mean, a German car factory just released an RV they're calling the eBussy. Yes, that's correct, look it up. Straight men don't even know what they don't know.

Again, maybe they'll do a great job. But the sheer entitlement...

Scotty reminds me of Dane DeHaan. Although I would love to see the energy Alden Ehrenreich would give to the role.

Similarly there's a LOT of bisexual / hetero stuff in Scotty's book, it's not an exclusively gay world that he talked about, so I think we're being a little harder on the writers than is totally necessary. As long as Luca's there somebody gay's there to have input, and the director ultimately always has more input than the writers do on the final product.

All this said Luca does indeed have approximately a thousand projects in the air right now, so who knows if anything will come of this. I wish he'd decide and get to filming on whatever he's doing next, though!