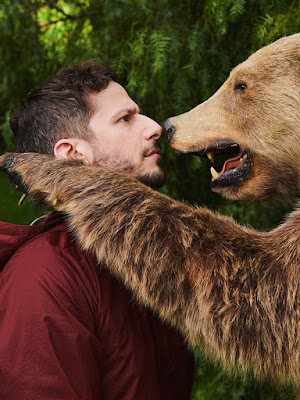 Somehow, in the middle of the world's nonsense, there are actually a lot of good new movies "out" this weekend! A whole lot! This week I already reviewed the horror flicks Relic (here) and The Beach House (here); and then tonight at the stroke o' midnight The Old Guard with Charlize Theron & Matthias Schoenaerts hits Netflix and I had a smidge to say on Twitter about that...


The action is fun, the ass-kicking is cool, but mainly I just came to like all of these characters a TON and found myself totally invested in their shit -- I legit GASPED at a reveal and was whooping it up by the last act. It's good solid stuff! I want a sequel! #TheOldGuard pic.twitter.com/bnjcomBwW2
— Jason Adams (@JAMNPP) July 9, 2020


But there's still more! Kelly Reichardt's First Cow is opening in FLC's "Virtual Cinema" in a couple of hours, a movie I reviewed during NYFF and which is another notch on Kelly's masterpiece bedpost. And then, to bring us home, there's the film which we're staring at Andy Samberg for right now... 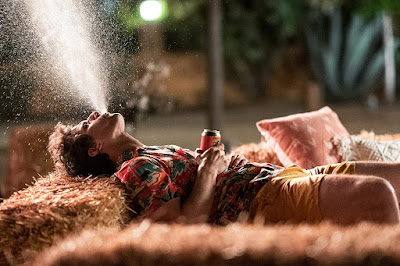 ... Palm Springs is a hipster-spin on Groundhog Day that's hitting Hulu tomorrow and... it's very cute! Do I like it as much as a lot of critics seem to be liking it? I do not. But it's funny and cute enough, and it's the movie that finally convinced me that Andy Samberg is sexy, so that's something. (For those keeping track he is both naked and a little bisexual in the film.) And on that note hit the jump for more pictures of the SNL star turned total Bear Top... 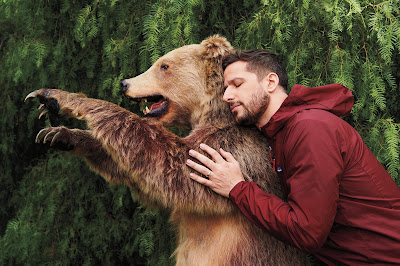 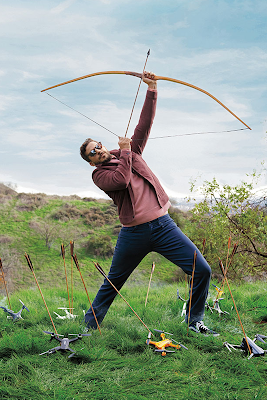 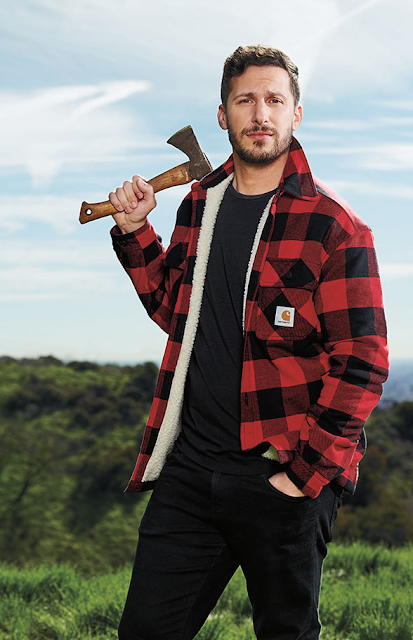 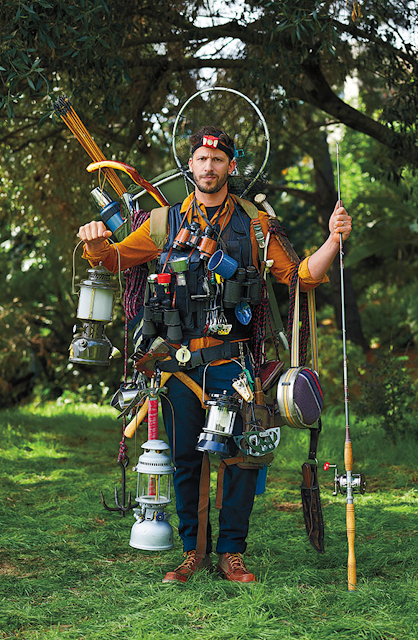 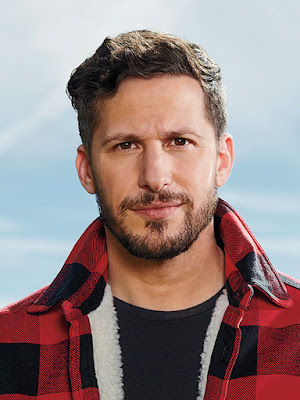 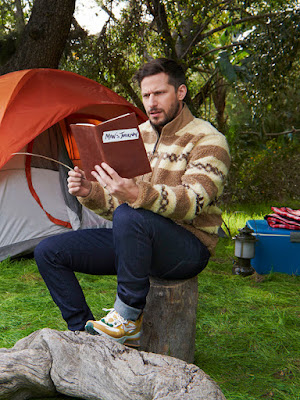 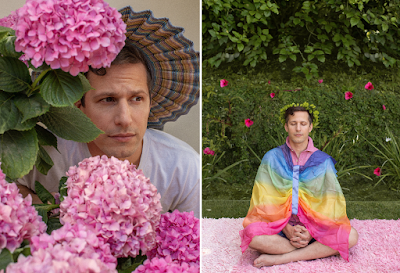 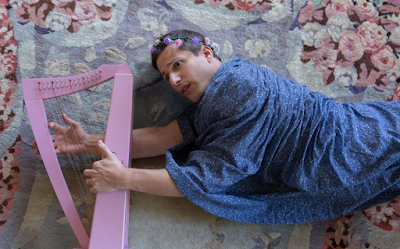 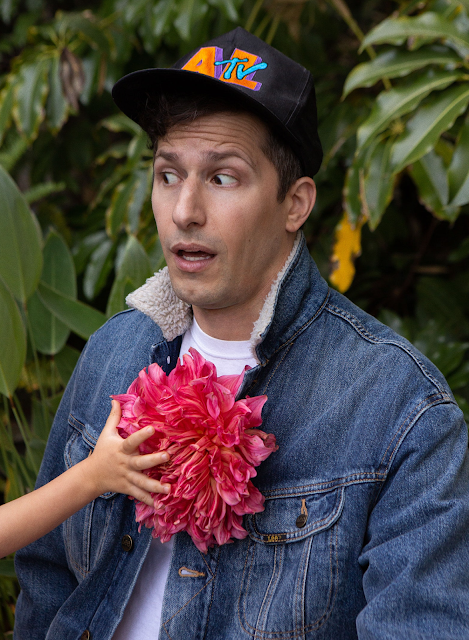 PS these are two separate shoots via two separate magazine interviews with Andy -- the first one with all the manly bearded stuff is for Men's Journal natch, read it here, while the second one with all the frilly flowers and rainbows is for GQ, click here for that.
.
Who? Jason Adams When? 6:00 PM

I’m surprised I’m super excited about The Old Guard because I don’t like action movies.

What are other “character-based action-movies”?