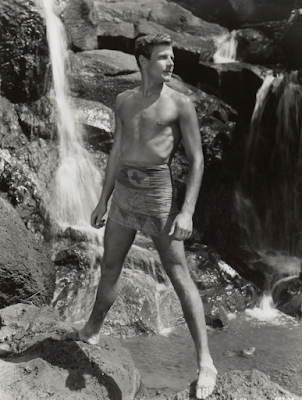 When I asked Siri for a number between one and one-hundred this afternoon and she gave me "32" -- meaning I'd now have to list my favorite movies from the Movies of 1932 -- I groaned a little because I thought it'd be a tough one. Last week's edition of my "Siri Says" series was so easy with 1995 -- heading back to the 1930s had me worried it'd be skimpy pickins. I needn't groan though, because once I got to looking it turned out I've seen a ton of 1932 somehow. Which surprised me at first, but then I noticed there's one thread threaded between most of the titles, and that's the Pre-Code thing.

1932 was riiiiiiight before the MPAA started whittling away all the fun stuff from the movies, all the sex and sleaze and violence, and by 1932 they had gotten real sleazy indeed. It was terrific! Movies were sexy and fun in 1932. I adore movies from this exact moment in time... and it doesn't hurt that the actors they had reveling in the fun-time sleaze were your Gary Coopers, your Charles Farrells, your Joel McCreas and Clark Gables. Ooh your Chester Morrises! (Love me some Chester Morris.) Top tier stud-muffins every one. I mean this was the year that introduced both Cary Grant and Johnny Weissmuller's Tarzan, for goodness sake... 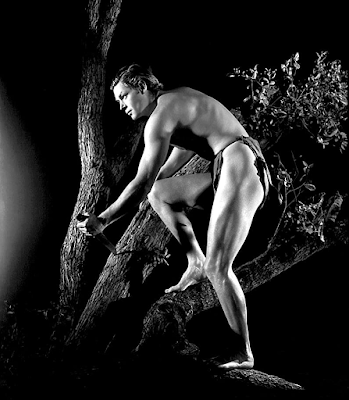 ... or should I say badness. Very naughty thoughts indeed, 1932. Very naughty. That said when it came time to whittle my own list down to a favorite five titles it was more violence than sex that floated to the top -- this was a really terrific year for Horror Movies. All but one of my tip top faves is a Horror Movie! It might be a little early to blame this exact Horror boom on what was about to happen in Europe -- although like right now there was probably a fear of Fascism floating in the air. It's maybe more about the economic anxieties of the Great Depression though? Also... like now, haha funny enough. Sigh. On that note I give you... 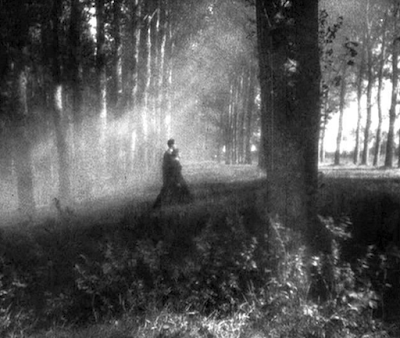 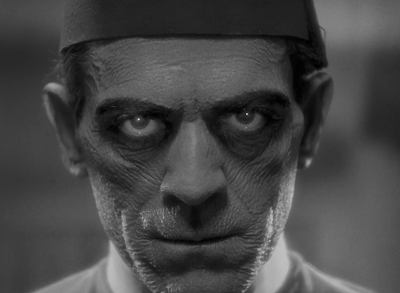 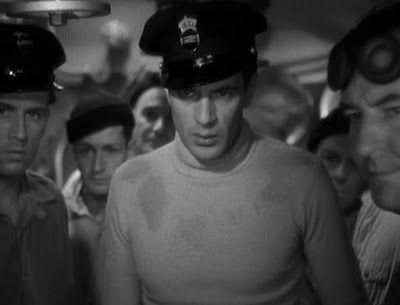 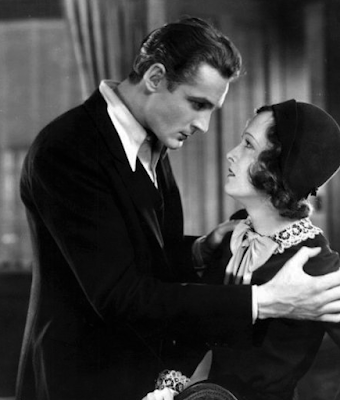 Grand Hotel, Rain, Old Dark House, & Freaks for sure! Probably #1 for me is I Am a Fugitive from a Chain Gang - fantastic film with one of the best final lines ever. People who don't watch B&W movies are so deprived and they don't even know it.

I haven't seen Scarface either. Horse Feathers is delightful, but just about anything starring the MArx Brothers is. Three on a Match is a marvelous movie, beautifully cast, written and acted. I bought the Forbidden Hollywood 2 discs just for that movie. A Farewell to Arms is worth it just for Helen Hayes; Anything with Carol Lombard is good, so No Man of Her Own is good.

I love how you do these lists.

Terrific choices! Though the last two wouldn’t make my list, or even my runner-ups I still enjoyed them. It’s just that this year was so jam packed with terrific movies that there are a slew that I enjoyed more.

I agree about all the men you mentioned and there was Fredric March too!

Your never seen list contains some pretty spectacular movies, three of which make my top ten.

Red Dust is ribald and randy, Gable is basically sweaty sex on a stick in it and Harlow an utter delight. It’s an extraordinary performance when you realize her husband was murdered (the studio passed it off as suicide) by his mentally unbalanced common-law wife during filming-who Jean was unaware of and whom fled to directly afterwards to Sacramento and leaped off a riverboat to her death.

Call Her Savage is Clara Bow’s last wild ride of a film. Moving at a furious clip her character Nasa goes through just about every imaginable trial possible AND visits an undisguised gay bar and looks fabulous doing it. Plus she gets into a fistfight with Thelma Todd!

Three on a Match is another one that moves at lightning speed as we watch cultured restless society girl Ann Dvorak (an amazing performer) descend into wanton drug addiction while gal pals Joan Blondell and a very blonde Bette Davis watch helplessly on the sidelines.

1. Red Dust
2. Grand Hotel-Everybody is good but Crawford is extraordinary.
3. I Am a Fugitive from a Chain Gang-My favorite Paul Muni performance.
4. Call Her Savage
5. Three on a Match
6. Lady and Gent-Obscure film starring one of my favorites, the unjustly forgotten Wynne Gibson
7. One Way Passage
8. The Sign of the Cross
9. The Strange Love of Molly Louvain
10. The Purchase Price

Runner-Ups:
Attorney for the Defense, The Bitter Tea of General Yen, Blonde Venus, Cock of the Air, The Conquerors, Cynara, The Devil is Driving, The Final Edition, Flesh, Forbidden, Freaks, The Greeks Had a Word for Them, High Pressure, Island of Lost Souls, Jewel Robbery, Ladies of the Jury, Madame Racketeer, The Man from Yesterday, Miss Pinkerton, The Most Dangerous Game, Once in a Lifetime, The Phantom President, Red-Headed Woman, Rome Express, Scarface, Shanghai Express, State’s Attorney, Strangers in Love, Tarzan, the Ape Man, Thunder Below, Trouble in Paradise, Vampyr, What Price Hollywood?

(I LOVE The Old Dark House. Thank you for inspiring me to have a 1932 night at home)

AE -- I just re-watched TODH a couple of weeks ago (it's on Shudder I believe) and I loooooove it so. Just a perfect old-fashioned creepy good time with candelabras and dark hallways and arms reaching out from doorways to conk people on the head. So much fun.

You've inspired me! I call myself a horror fan, and yet I've never seen THE OLD DARK HOUSE or FREAKS. Shame, shame. (And my poor copy of THE MUMMY from the Universal Monsters BluRay collection my husband got me for Christmas a few years ago stuck inside its little sleeve because of the glue they used on the packaging, so it's completely useless. Guess that just means I'll need to upgrade and buy whatever fancier version they throw at us next ...)