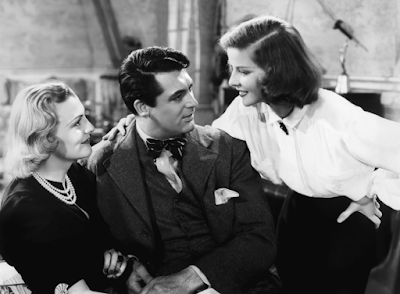 Johnny: When I find myself in a position like this,
I ask myself what would General Motors do?
And then I do the opposite!

Archibald Alexander Leach was born on this day 114 years ago in Bristol of England, and 28 years after that he became Cary Grant, working actor, with the sex comedy This is the Night - a film that really only seems to be remembered for marking the debut of one Mr. Cary Grant. 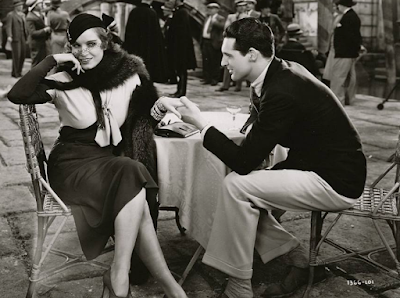 Later that same year (we're talking 1932 at this point) he'd star in more memorable pictures - there's the submarine thriller Devil and the Deep, which starred Gary Cooper, Charles Laughton, and Talullah Bankhead... and yes Talullah Bankhead worms her way onto a submarine and it is just exactly what you think that would be like, aka awesome. 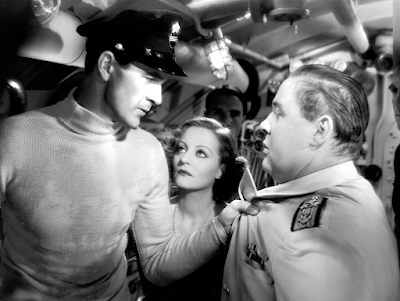 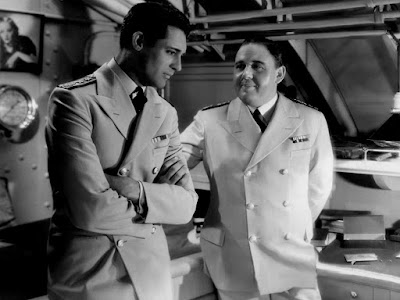 Charles is fine with that. Super fine. So anyway besides Devil and the Deep Cary also starred - in this his first year making movies! - in Josef Von Sternberg's film Blonde Venus opposite Marlene Dietrich, although much moreso - he's the proper leading man this time around. Cary was tops from the get-go really, is my point.

And yes Blonde Venus is the movie where a blonde-afro'd Marlene does a, um, let's say "racially charged" strip-tease out of a gorilla costume while surrounded by black dancers done up as "ooga-booga" jungle people. It's one of the most striking sequences ever put on film though, I really recommend you watch it if you never have:
.
.
I suppose Von Sternberg & Dietrich felt they needed to one up her infamous song and dance numbers in The Blue Angel and then the one in Morocco where she wore a tuxedo and kissed a woman - I can't imagine what Marlene Dietrich seemed like to the folks of 1932. Can you imagine? A space alien. She must have felt like their Tilda, I guess.  Anyway... right, Cary, we are here to talk about Cary. I keep forgetting! How does one forget Cary Grant??? 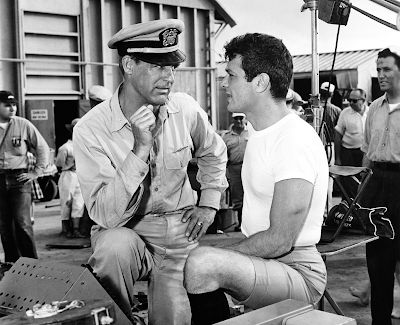 I quoted Holiday up top, which I just re-watched for the dozenth time over the New Years break - it's a New Years movie and one of the greatest ever made if you don't know; I can't recommend it highly enough. I can't really say it's my favorite Cary Grant movie because he made all of those movies with Hitchcock but it's definitely my favorite Katharine Hepburn film - she's stunning and dreamy and funny and perfection in it. Wait... am I talking about Hepburn now? What is wrong with me??? CARY EFFING GRANT...

... is in the house. Point being earlier this week we posted our weekly "Beauty vs Beast" series at The Film Experience and asked you to choose your favorite Male Star of Alfred Hitchcock, between Cary and Jimmy Stewart, and you should go vote on that for a first or a fifteenth time. Cary is actually in the lead right now, although to be honest my vote would go for... you know what? Nevermind. It's Cary's birthday. I'm just gonna shut up. Love you, Cary! 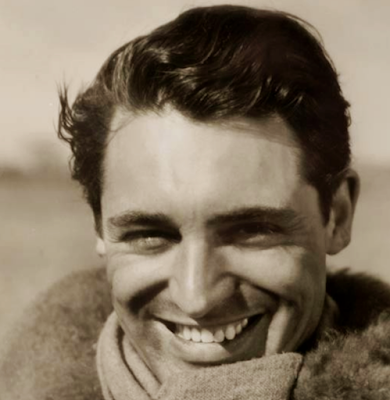 A whole collection of fascinating films there but none of them beat Holiday which is just such a special film. It's neck and neck with The Lion in Winter for my favorite Hepburn film and close to the top for Cary who has more films I flat out love than Kate. Both of them are fantastic but the film is almost stolen by Lew Ayres in the best performance I've ever seen him give.

A great collection of stills to illustrate the post but that last one is just amazing THAT is a MOVIE STAR!