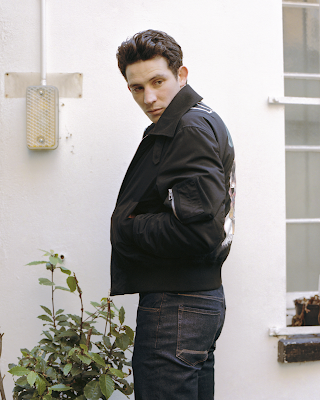 File this sucker under Promising Sounding Future Project -- Graham Swift's 2016 novel Mothering Sunday (anybody read it?) is being turned into a romance film by director Eva Husson, and it will star Shirley actress Odessa Young (she is super in Shirley, reviewed here) opposite our favorite boy-of-the-ears Josh O'Connor, as well as Olivia Colman and Colin Firth. With costumes by Sandy Powell and a script by the Lady Macbeth screenwriter! Yes please! Here's how the plot is described:

"The film is set in 1924 at Beechwood, England. Jane Fairchild, a maid in the Niven household, has the day off to celebrate Mothering Sunday while Mr. and Mrs. Niven attend a lunch to celebrate the engagement of their neighbor’s only remaining son, Paul, to Emma Hobday. The Nivens have lost their own sons to the war and rejoice at the prospect of an engagement. Jane rejoices at her freedom on an unseasonably hot, beautiful spring day.
But, she has no mother to go to. For almost seven years she has – joyfully and without shame – been Paul’s lover. Like the Nivens, Paul belongs to England’s old money aristocracy, whereas Jane was orphaned at birth. With the house conveniently empty, they can finally meet in Paul’s bedroom for the first time. Today will be their last as lovers. It is also the day that will mark the beginning of Jane’s transformation as the story unfolds through the hours of clandestine passion."


First off imagining Josh O'Connor garbed in some 1920s men's costumes designed by the legend Sandy Powell has already got me going. Will somebody throw my beloved H.R. Leyendecker book at her, please? And the director while we're at it? Josh would make a killer Arrow Collar Man.


Of course that's where my head goes but I imagine that won't exactly be the film's focus -- thankfully Odessa Young was so terrific in Shirley I can be excited about the film's main character on her own. Sounds great! Now back to Josh. Hit the jump for more photos... 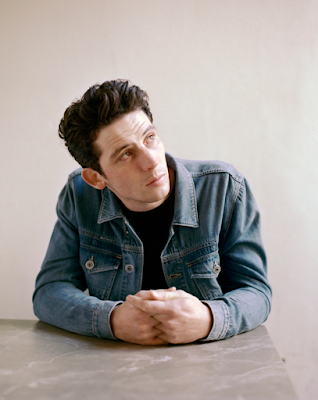 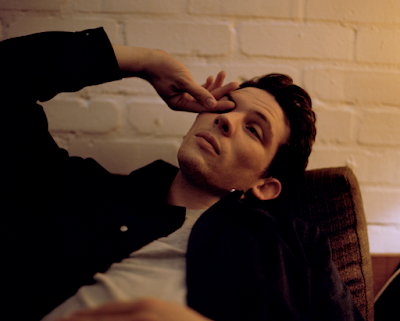 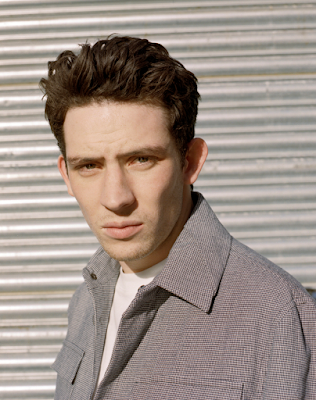 when did josh unseat russell tovey for the favourite boy-of-the-ears title?

That gave me a jolt too.

Although I liked Josh O'Connor in the English soap opera “The Crown”, I thought he was fun in “Emma”.

I just watched Gods Own Country and I'm not sure if I saw the unedited version. It is NR?

In the fine arts section of a used bookstore an art school student pulls out a book of Leyendecker and says to his fellow student, "My illustration professor says Leyendecker is Rockwell with a brain."

"No," I interjected, "Leyendecker is Rockwell with an erection."