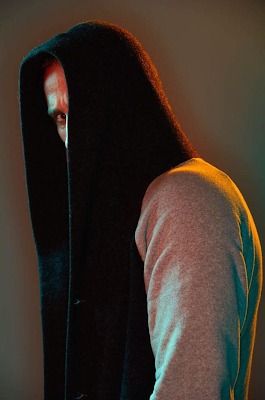 One of these day I admit I would like to report to y'all that my favorite most talented slab of Belgian beef Matthias Schoenaerts was making, like, a romantic comedy or a musical or a movie about a rampaging tornado or something equally moronic and light... but today is not the day. And that's fine! He's always good, even when he's trapped inside a doomed Russian submarine or eviscerating toxic masculinity or watching Marion Cotillard get her feet torn off by a killer whale -- whatever! We'll still come running! (Well I guess Marion won't, but she's got somebody to carry her, she's fine.)

Anyway today comes word (via, thx Mac) that Matthias next project will be a drama called Wildlands which will see him playing "a jaded bomb disposal specialist who gets a final chance at redemption when he is sent to Angola — one of the most heavily mined countries in the world." Writer-director Kim Mordaunt has made a documentary about the subject in 2007 called Bomb Harvest. So that sounds fun! Anyway you can lighten your load a bit after the jump with a few pics of Matty, if you care to... 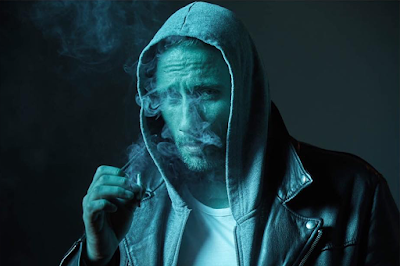 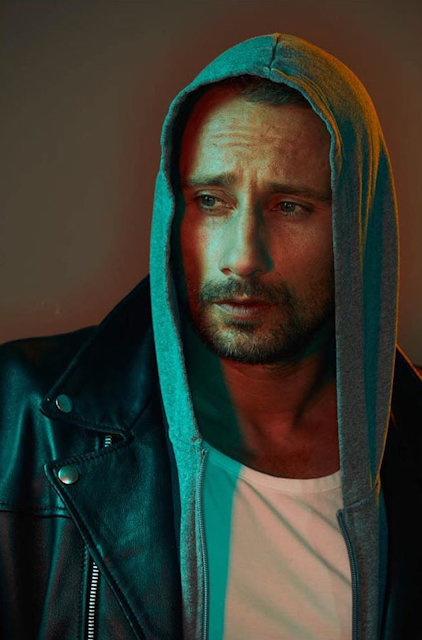 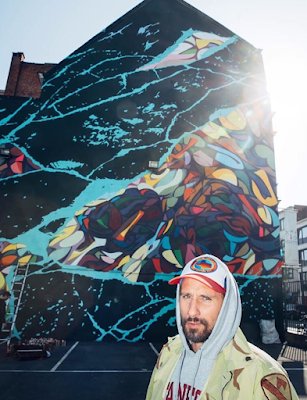 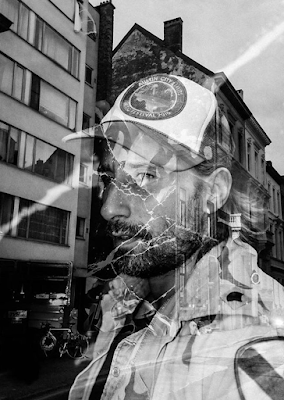 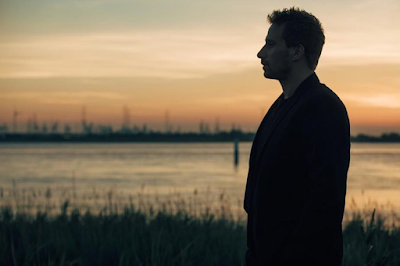 He was so good in Disorder!

Yes that's one of my faves!