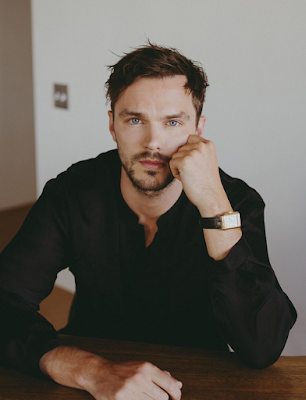 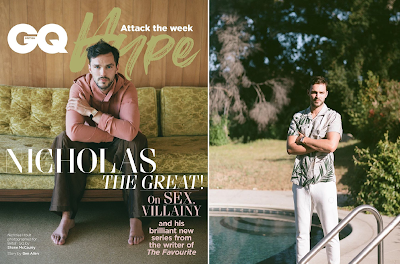 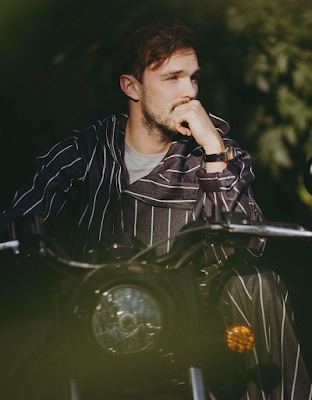 I met Nicholas in 2009 backstage at the Hollywood Film Awards. He was presenting an award to Tom Ford for A Single Man. I was directing the show and they both arrived early for a rehearsal so we stood together chatting about the film which I had seen at an early screening. Hoult was 19 at the time. They both were stunningly beautiful and I had to force myself to pay close attention to their words because I was so distracted by their gorgeous looks.

The Great, was, well, GREAT! Elle Fanning is terrific and Hoult is sexy, scary, and very funny. Best thing I've binged while hunkered down during The Virus.