Me and Joe and Everyone Joe Knows 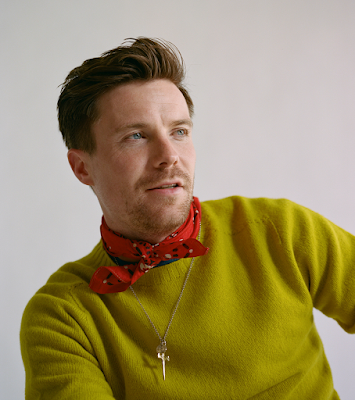 Did any of y'all watch the 2013 limited series out of the UK called Southcliffe? The show's only available for rental on Amazon here in the US from what I can make out; I posted about it when it was announced and promptly entirely forgot it existed until two days ago, when a friend recommended I catch up with it -- the weird thing about that is the entire thing was directed by Martha Marcy May Marlene director Sean Durkin, and I just recently spent time wondering where the hell he'd gotten himself to without ever noticing ohh, he did do something between MMMM and the movie called The Nest that he just premiered at Sundance a couple of months ago. I think sometimes my eyes glaze right past TV work -- I am such a snob. 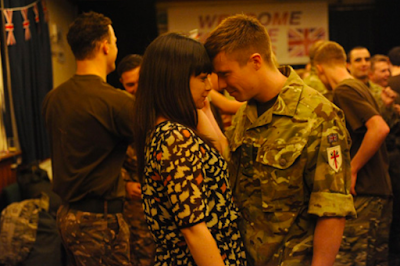 Anyway the show has a dream UK cast including Gendry boy pictured up top Joe Dempsie (see lots of Demspie at this link if you're so wisely inclined) Rory Kinnear, Shirley Henderson, Sean Harris, Eddie Marsan, Hayley Squires (we worship Hayley Squires in this household), and it's about a small town being terrorized by a man on a shooting rampage -- I am currently two episodes in and it is entirely, totally fucking me the fuck up. So I ask, as I started this post, have any of you seen it? If not, I recommend it. So far. Like I said I'm only half-way through.

More broadly than that though, I really want to know -- what are you guys watching? I have naturally been binge-watching a ton of things, everything in sight really, over the past few home-bound weeks, and I'm planning on doing a catch-up post about all of that proooobably next week. But I wanna hear from you guys! It's a goddamned pandemic -- leave me comments, tell me what you're watching, what you have watched, what you're currently enjoying. And after the jump I'll trade you a few more shots of our boy Joe Dempsie here... 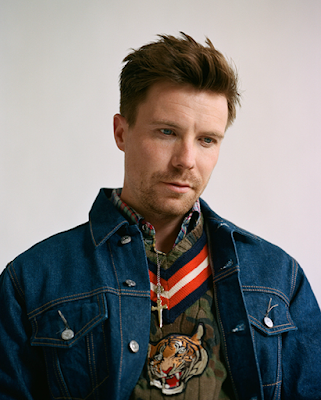 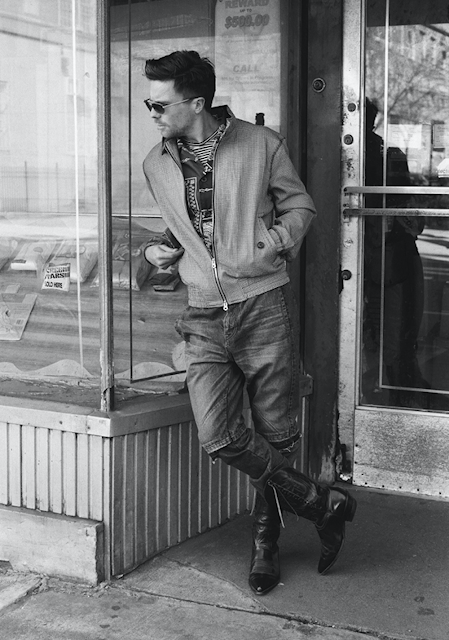 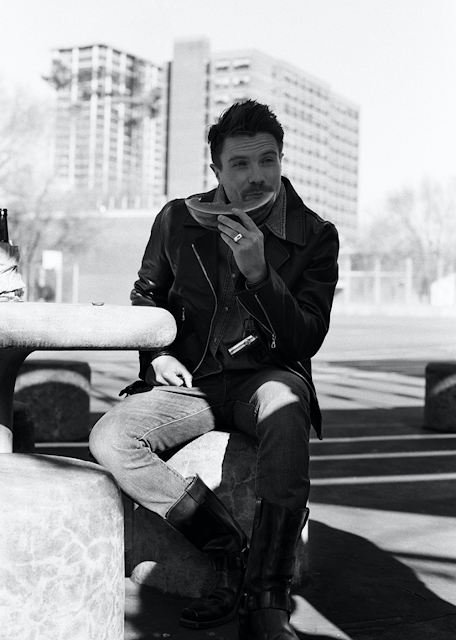 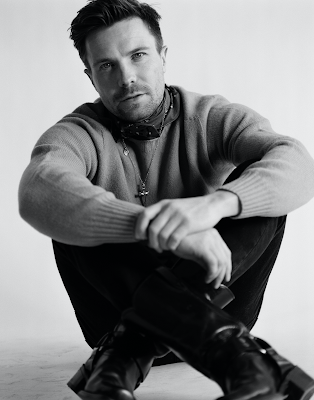 Watched Unorthodox and loved it. Going through Sex Education and the first season of His Dark Materials at a leisurely pace. I’m liking SE more and more the further I watch. HDM is just alright so far, the show is trying to give more screen time to the supporting characters which should be a good thing but they’re just not as I expected them to be (after growing up with the books). But I’m only part way through, and I’m curious to see how the show handles the first book’s ending (which was completely left out in the Golden Compass movie).

Just finished the wonderful Unorthodox. The hubby watched all of Atypical. I saw part of an episode of it and just couldn't get into it (as much as I ADORE Jennifer Jason Leigh). Been watching the new season of Westworld as it drops week by week (enjoying it much better than last season's mess. And as much as I like Aaron Paul as well as his kind-of-gay backstory, he is no James Marsden)

Southcliffe is the most depressing miniseries I've ever seen and not particularly great to boot- deeply don't recommend doing that to yourself.

I've watched so much, self isolating alone w/ my pets in Brooklyn, and I forget what I've watched. I keep saying I'll get through Breaking Bad finally! But then I get distracted by 90's slasher flicks, rewatching Buffy and True Blood, or whatever HBO is dropping-Hobbes and Shaw, The Kitchen, first 3 Die Hard, first 4 Aliens-it is amazing how good Alien looks with no CGI. It is also the best in the series, followed closely by Aliens.

I have become deeply enamored by a weirdly adorable and impressively good Lip-syncing British comedian named Alex Horne, He created a kind of celebrity game show called Taskmaster, so I watched all of that.
I've seen almost every comedy stand up special Netflix has to offer.
Also super into horror films so I've been going through shudder's catalog, and as for series, I'm currently catching up to some that were recommended to me a while back: The Protector, Fauda, Chernobyl also watched some Documentaries: Wild Wild Country, In Football We Trust, Beauties of The Night and revisited Grey Gardens.

I'm still working full time and trying to keep my non-profit from crashing and burning, so I actually have less time than ever, but I am enjoying Locke and Key. Tons of fun.

Sex Education, Nailed it, Schitt's Creek, Westworld, just watched the first ep of the new season of Insecure, crawling my way through season 2 of Shrill (the first season was so great, why is this one...not?) and about to start the new season of Killing Eve. And of course Bob's Burgers whenever I have the chance.

Week 2-4: Then I started in on new great movies: Diane (amazing), Bacarau, Invisible Man. And finally got around to some less recent things I've been meaning to see for years: Greta, Double Lover (awesome), I Am Not Madame Bovary, Greta, Wild Nights With Emily (delightful).