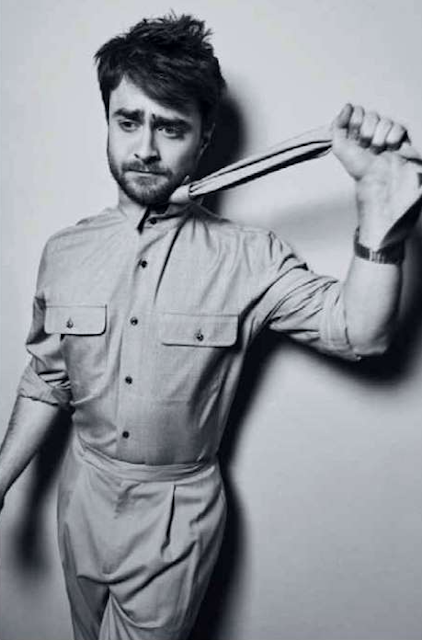 I missed about 97.5% of the big Twitter brouhaha that apparently happened with the director of Daniel Radcliffe's new movie Guns Akimbo -- I just vaguely know he went nuts and said a bunch of offensive things and everybody canceled writing anything about the movie. I have no desire to know what happened or to wade into that conversation -- if I did I would have by now, and now...

... we got bigger shit to deal with in the world. It's a shame for those of us who like Dan and who've been waiting for him to get another good showcase, but I'm not exactly worried about the guy who was richer than god before he hit drinking age; Harry Potter fine. Speaking of, fine that is, hit the jump for the rest of this shoot... 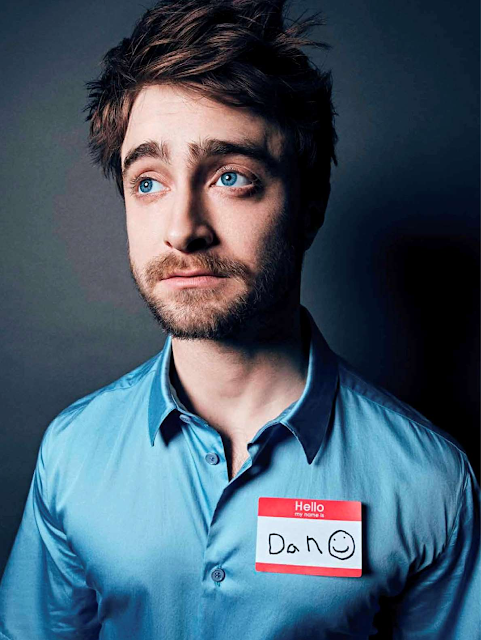 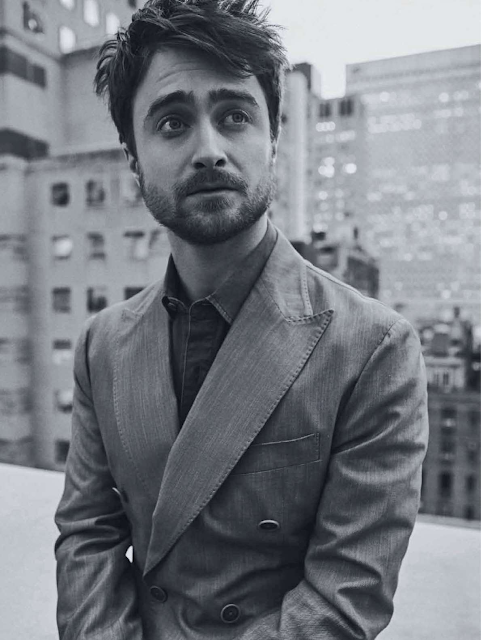 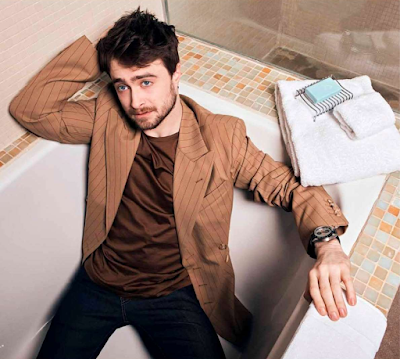 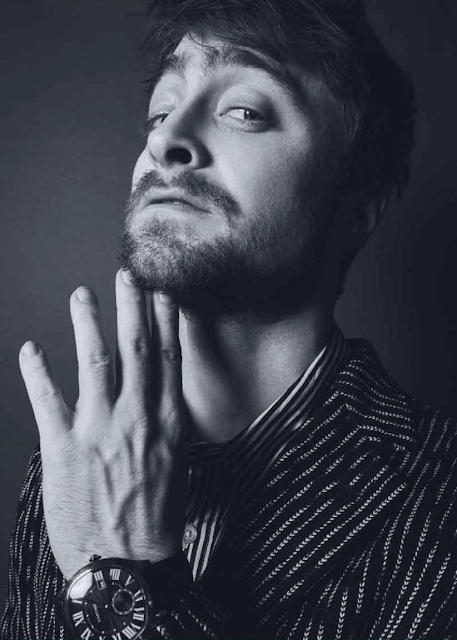 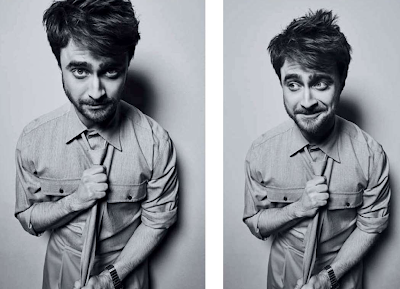 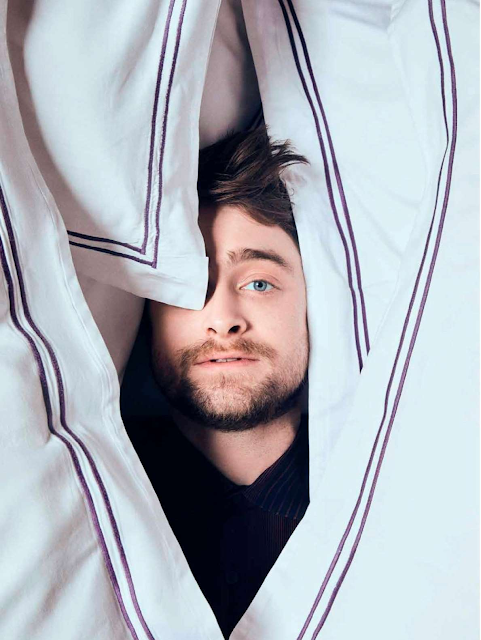 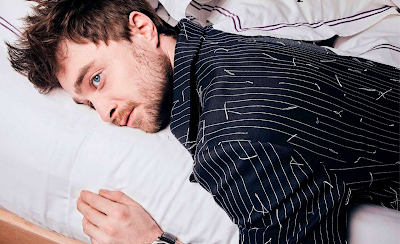 i like him a lot. find him very attractive. never seen Harry Potter though. and that's good