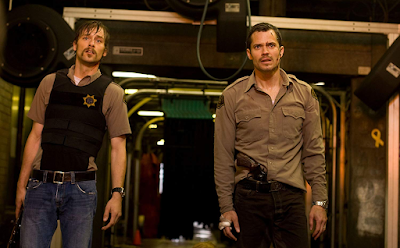 Russell: Is he dead?
David: Well if he is he won't mind waiting.

A happy 10 to this way better than it deserved to be remake of George Romero's original 1973 film from director Breck Eisner -- I should sit down and re-watch the both of them before I make this proclamation officially but I think I actually prefer the remake in this case? I said that in my review at the time and presumably I knew what I was talking about. (Although assuming that is often a stretch.) Maybe I put it to a vote? 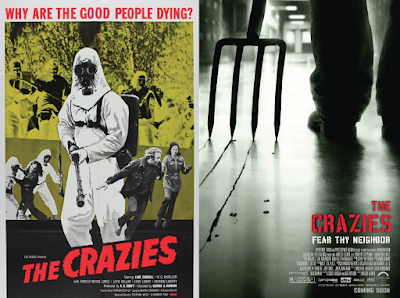