Take A Hammer to the White House 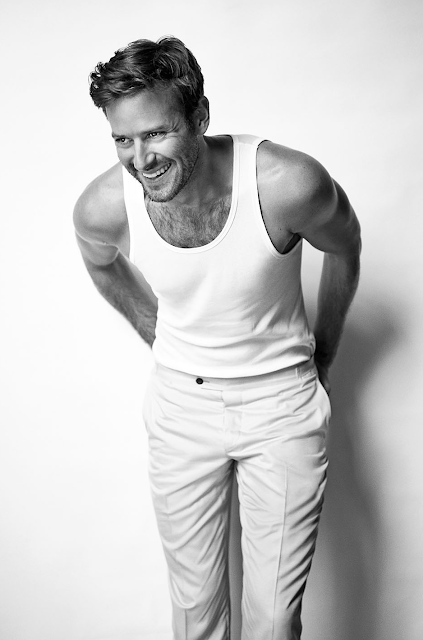 Did y'all see the teaser trailer for Ryan Murphy's Halston series starring Ewan McGregor that popped up earlier this week? I've included it at the bottom of this post in case you haven't -- I bring it up because it reminded me what weird casting that was and is, and how Armie Hammer here would've been a much better choice to play Halston. But Armie's got his own weird ass casting now, as it's just been announced (thx Mac) that he's going to play Watergate-era White House council John Dean... 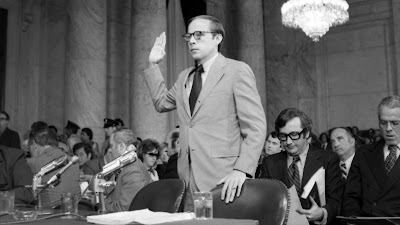 ... and that is weird ass casting. He's playing John Dean in Mr. Robot creator Sam Esmail's new series called Gaslit, which will be an adaptation of the podcast Slow Burn and reunite him with his Homecoming star Julia Roberts (Homecoming, which I really dug, was also based on a podcast). Julia is playing Martha Mitchell, an Arkansan socialite and the wife to Nixon's Attorney General (who'll be played by Sean Penn). Also in the cast will be Joel Edgerton as FBI agent turned Nixon fixer G. Gordon Liddy. The series doesn't have a pick-up yet but with that cast I think it won't be too long. Anyway here's that Halston teaser I mentioned:
.
.
Who? Jason Adams When? 1:27 PM