See What, See Who 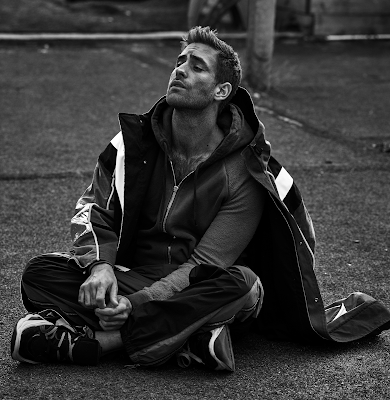 So what's out in theaters this weekend, you ask? Well first off, how nice of you to come to me with such questions. I'm flattered. I'll attempt to do my best then! Well there's The Invisible Man movie with Elisabeth Moss and Oliver Jackson-Cohen (hi Olly!), but you know that already since I've been rambling about it for days now -- here's my review. But did you know that Burden starring Garret Hedlund and Andrea Riseborough, was also out today? You'd be forgiven for missing that since I practically did too, it hasn't gotten much of a push. I did post the trailer a few weeks back, and I've seen a couple reviews pop up here and there but generally this looks to be another check in the disappoint column for Hedlund, even with such a strong start -- it won a couple of awards at Sundance when it premiered two years back. Anyway I'm going to try to catch it this weekend before it inevitably vanishes into this air, so stay tuned. 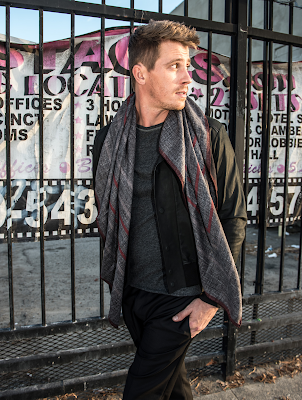 Better luck next time, Garrett. Moving on I don't have anything to say about director Benh Zeitlin's new spin on Peter Pan called Wendy, also out today, because 1) it's gotten surprisingly bad reviews and 2) I hated Beasts of the Southern Wild, the movie that put Zeitlin on the map. So I'm not the one to have come to for caring about that one in the first place. But you might want to check out the NYFF alum and Romanian crime caper (of sorts) The Whistlers if it's playing near you -- I only thought it was okay, but a lot of people seem to dig it. It didn't inspire enough in me either way to write a review, but it has its moments. 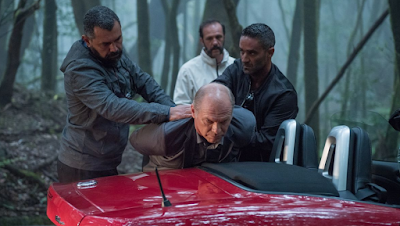