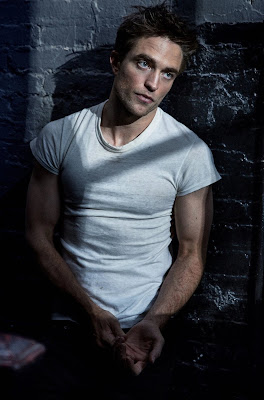 I have gotten behind on my RPattz news! And lordy lordy there's a little. First thing first that shot above from Rob's Dior Homme campaign somehow slipped by me -- click it, it embiggens a bunch. (See the previous stuff here.) Now on to meatier things -- today comes official word that Pattinson is re-teaming with his High Life director Claire Denis for a film called The Stars At Noon; we've known they planned on re-teaming, they clearly adored each other, but this is official official. The movie will also star Once Upon a Time in Hollywood actress Margaret Qualley, and is about a "passionate romance" between an American journalist (Qualley) and Rob's businessman set against the Nicaraguan Revolution in 1984. And yes, we should all probably be picturing Sigourney Weaver and Mel Gibson in Peter Weir's tremendous The Year of Living Dangerously when we read that description, since that's basically the same plot. 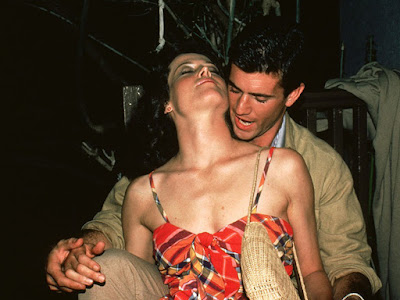 That said Denis and Weir are pretty different filmmakers so they'll probably come up with pretty different films. And this sounds sort of close to Denis' film White Material with Isbaelle Huppert to me, too? (Also for the record I did not like WM at all, so I hope not.) Anyway I look forward to Denis & Pattinson working together again -- I thought High Life was a marvel. Moving on to the other RPattz news I can't believe I haven't posted the first look of him as Batman:
.
.
I think I was off-line the day this dropped so I missed all of that conversation. I use "conversation" broadly since it mostly seemed to be a bunch of people making jokes about how dark the images are. Still it's good to have confirmation that Rob's astonishingly jawline is killing it under the cowl -- not surprising, but good to see. 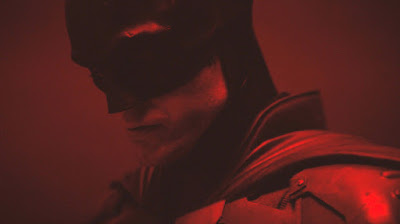 It looks to me as though they are making Daredevil instead of Batman.

That Batman clip is beyond portentous.....