You Can Count on Claes 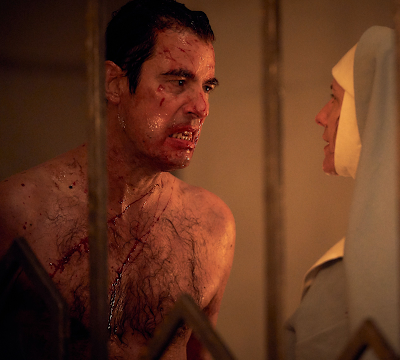 In all the world of movies and television shows there's only one piece of entertainment that my boyfriend has been nagging at me for more information about, and that project is Claes Bang playing Dracula. So this one's for him, and y'all can come along for the ride if you so desire. Dearest love of my life, the three-part Dracula series will air on the BBC starting on January 1st and airing three nights right in a row. And then the entire thing will drop onto Netflix for us Americans on January the 4th. Following up on the trailer that was released at Halloween -- the one that showed this Drac's gonna suck on boys too -- a new trailer's just dropped and here that is:
.


.
It looks like grand trash, I think! I enjoyed Sherlock well enough -- this series is from Mark Gatiss and Steven Moffat, who were responsible for that series -- and so I have a bit of faith this could be a good ride. If nothing else we'll have Claes sinking his teeth into Patrick Walshe McBride... 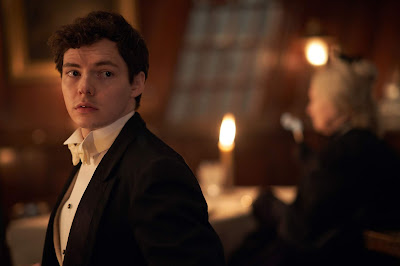 ... and getting lots of gore all caught up in his chest hair, and that will probably be plenty for me. I have to admit I'm getting a little whiff of a Dario Argento's 3D Dracula feel off of everything we've seen too, but... well let's just push those feelings deep deep away for now, like everything associated with that gargantuan disaster.

Anyway several more photos have been released from
this new series, and I'll share them after the jump... 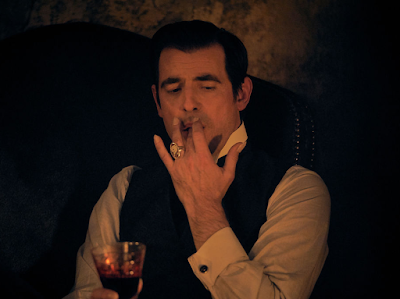 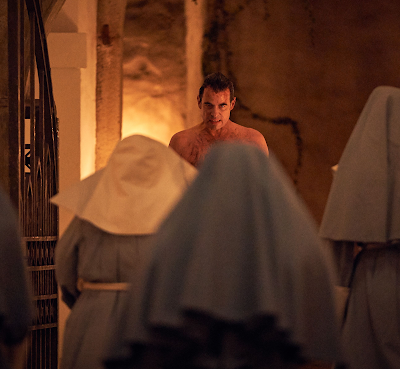 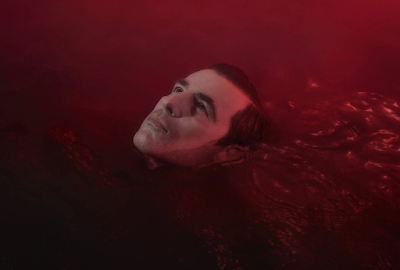 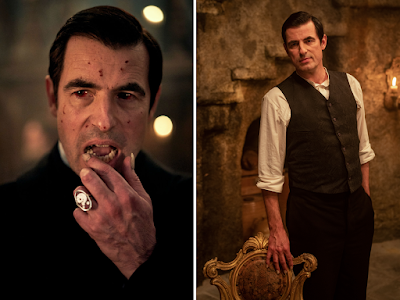 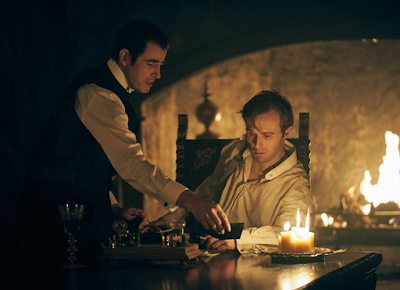 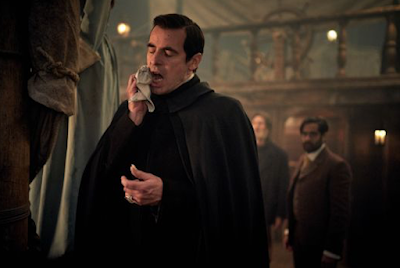 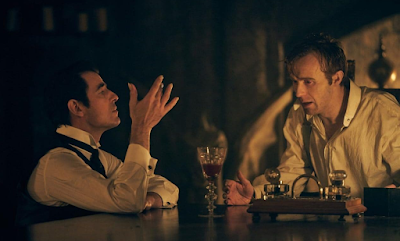 From which movie is your anatomy in a scene picture on the sidebar?

Penny Dreadful has the hottest Dracula.