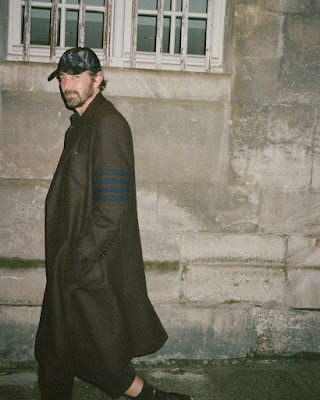 When I was visiting my hometown last I was scouring the bookshelves of the local thrift store, as I'm way wont to do, and I saw some copies of Isaac Asimov's Foundation series of sci-fi novels -- which I have never read -- and it both occurred to me that I should probably read those some time and also that it's probably only a matter of time until somebody tries to turn them into a series. Well one of those things is happening sooner than the other, as Apple's just announced they're adapting the books for their new TV platform and it will star sci-fi superstar Lee Pace (with this and The Hobbit and the Marvel movies he's basically got Comic-Cons booked until the end of time) and Chernobyl stud Jared Harris.

"Based on Isaac Asimov's novel series of the same name, Foundation chronicles the epic saga of The Foundation, a band of exiles who discover that the only way to save the Galactic Empire from destruction is to defy it. Harris will star as Hari Seldon, a mathematical genius who predicts the demise of the empire. Pace is set as Brother Day, the current Emperor of the Galaxy. David S. Goyer serves as the lone show-runner on the series."


(thx Mac) So who's read the books and what would you knowledgable people have to say about all of this? Since every time Lee Pace attaches himself to a new project my main and only thought process is -- how much time will this take from him signing on to do a new season of Pushing Daisies, and can he use his paycheck from this to fund a new season of Pushing Daisies, and so on. In summation here's a photo Lee posted on his Instagram of himself standing half-naked on a cliff-side whilst wearing long socks, as normal people do: 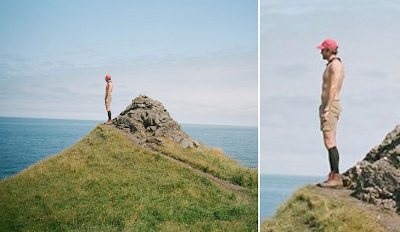 The "Foundation" books were formative to me in my teen years. Sweeping, thoughtful, action packed.

And the casting here? Perfect.

The books are pretty quick reads. So, enjoy! (Second Foundation is my favorite)