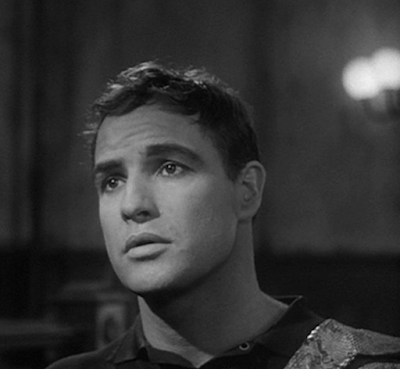 God I mean Criterion has announced their new slate of blu-rays for January today and per usual it's a gorgeous bunch -- I would say as gorgeous as Marlon Brando but... is anything, really? That's Brando in Sidney Lumet's 1960 film The Fugitive Kind above, which I have never seen and which they'll be dropping on January 14th -- you can pre-order it at their site. Leading with a photo of Brando is always a good idea but that's not even the most exciting title for me... 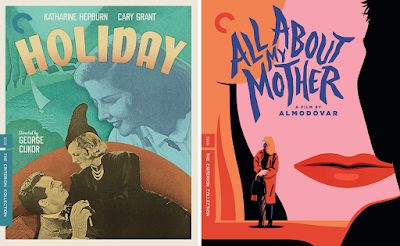 Holiday just happens to be my favorite George Cukor movie, my favorite Cary Grant movie, and my favorite Katharine Hepburn movie. I basically watch it every year at New Years (which is the holiday of the title). So you might imagine I am a little thrilled for this sucker. And then Pedro Almodovar's 1999 masterpiece All About My Mother??? Good lord, my shelves ache at the bounty. Besides that there's also Le petit soldat from Jean-luc Godard (seen below) and then Lumet's 1964 thriller Fail Safe -- kinda nuts I can toss those off as an aside but then this is Criterion we're talking about! 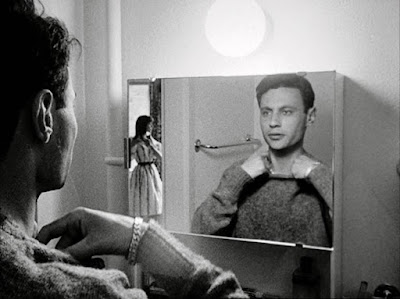