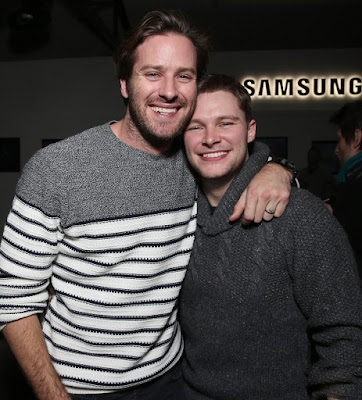 Leave it to me to use a picture only tangentially related to the news story at hand, if it gives me an excuse to stare at Armie Hammer and Jack Reynor anyway (see a similar photo previously posted right here) -- them two become friendly with the 2016 comic actioner Free Fire, directed by Ben Wheatley. Since then Armie was just currently filming Wheatley's remake of Hitchcock's classic Rebecca, while Reynor of course made a bigger name for himself and all of his two thousand parts with Midsommar, and oh right speaking of Ben Wheatley it looks like next on Wheatley's plate will be... 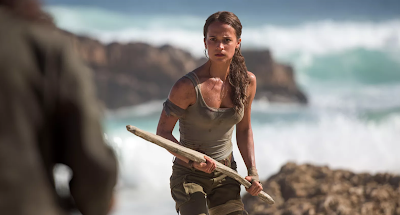 ... the sequel to Alicia Vikander's Tomb Raider? It appears so! Did anyone even see the first Tomb Raider last year? I never did. I thought it flopped? I guess I have to watch it now? I sure won't be missing a Ben Wheatley movie, and it's not like the idea of Tomb Raider isn't malleable enough to be turned good from not good in the right hands. And in the grand tradition of Really Hot Guys co-starring opposite the Lara Croft character Wheatley should definitely probably hire Mr. Vikander to play the villain... 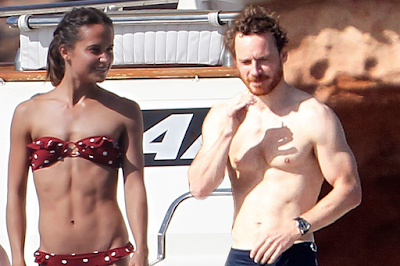 That ugly troll was an insult to the character of Lara Croft.