I Stand For Skarsgård 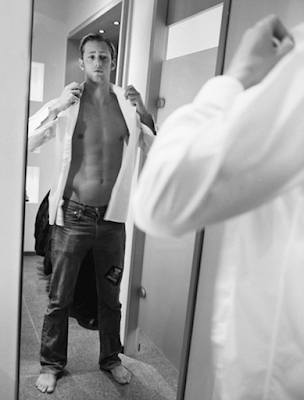 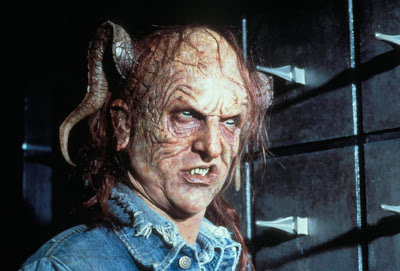 I know some people like the 1994 version but I always felt let down by it -- here's to hoping they manage better this time around. But there's more news, news that I apparently missed. I guess James Marsden was cast awhile back to play Stu Redman, who's basically more or less the leading man of the sprawling story; he was played by Gary Sinise in the 90s version.

Other actors attached to the project include Amber Heard and Owen Teague and Daniel Sunjata and Whoopi Goldberg as Mother Abagail, and the list will definitely grow and grow since The Stand is King's most sprawling epic of all. That said I haven't sat down and read The Stand since high school -- it's so goddamn long! Who has that kind of time? Has anyone read it lately?
.
Who? Jason Adams When? 1:00 PM

with all due respect to the sky high skårsgard, one should always lead with james marsden

i did reread it quite recently (last month), and it still holds up. though it surprises me they went with Whoopi - i adore her, but she seems too young to play frail nonagenarian