Patrick: You know that death is the most beautiful part of life, right? Death is beautiful because we all fear death. And fear is the most amazing emotion of all because it creates complete awareness. It brings you to now, and it makes you truly present. And when you're truly present, that's nirvana. That's pure love. So death is pure love.

A happy 60th birthday to the great John Hawkes today! No I can't believe that John Hawkes is turning 60 either -- when I saw that was the number I nearly emptied my bowels right here at my desk. We were just raving about him (obliquely, lest we spoil anything) in Nicholas Winding Refn's genius series Too Old To Die Young a couple of months ago...
.

There is a spectacle of violence in the ninth episode of TOO OLD TO DIE YOUNG that contains one of the most spectacular succession of images I have ever witnessed
— Jason Adams (@JAMNPP) July 9, 2019

.
I desperately loved that series and I just as desperately hold hope that it will get a second season run, although I'm not going to fool myself -- that show was not easy. I won't say it was a chore because I found it profoundly rewarding, but I know others don't feel so. But if they do bring it back I imagine it'll be even more Hawkes-centric, and how is that a bad thing? That is a thing every one of us should be wishing for. 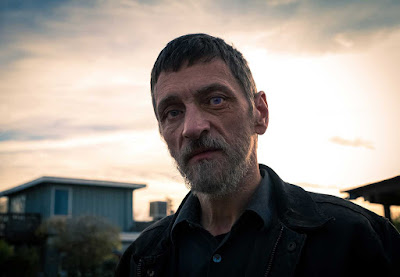 Anyway since I'm bringing up Martha Marcy May Marlene, a film I've been really wanting to revisit lately, I must also share the news that I strangely otherwise haven't -- that director Sean Durkin has finally gotten to work on a new film! It only took him eight years! It's called The Nest and it stars Carrie Coon and Jude Law (swoon, killer cast) and here's how IMDb describes it:

"Life for an entrepreneur and his American family begin to take a twisted turn after moving into an English country manor."

IMDb also says it's in post-production, so I'm
guessing we'll get it in 2020! What a thrill. Alright --
now tell me your favorite Hawkes role in the comments! 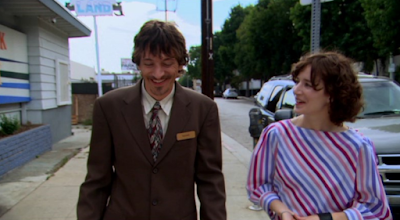 Sol Star in Deadwood. Movie-wise, Richard in Me and You and Everyone We Know.