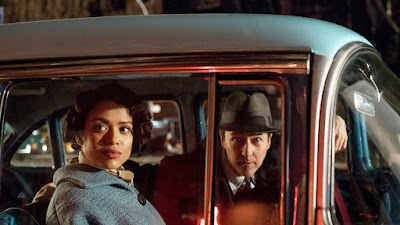 The only movie that's getting a gala screening at the New York Film Festival that I haven't posted about yet -- the other two are Martin Scorsese's The Irishman, posted about here, and Noah Baumbach's Marriage Story, posted about here -- is Edward Norton's Motherless Brooklyn, which is the Closing Night Film. But today's given us a marvelous excuse to fix that! A song from Motherless Brooklyn was just released, and not just any ol' song -- it's a song by my main squeeze Thom Yorke! It's called "Daily Battles" and you can listen to it right here:
.


.
Rolling Stone debuted the track along with some words from Norton about how the song came to be, read that all here. Oh and also at that link there's a cover version of that same song done by Wynton Marsalis! Something for everybody! Motherless Brooklyn is an adaptation of the Jonathan Lethem novel of the same name, which Norton transferred from the modern-day New York borough to a 1950s Noir-ish setting. They also released some pictures this week, featuring Norton and Willem Dafoe and Gugu Mbatha-Raw and Alec Baldwin Bruce Willis, and I'll share them after the jump... 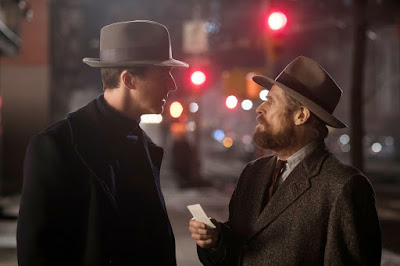 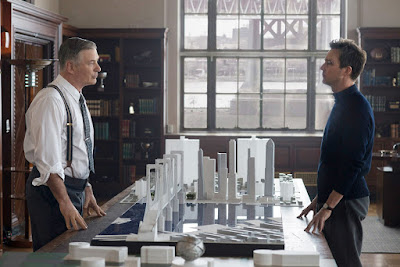 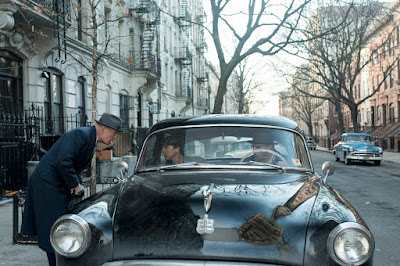 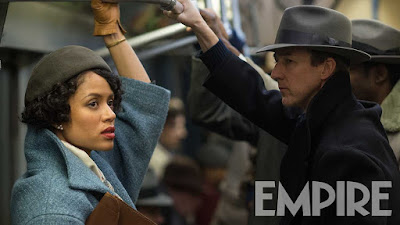