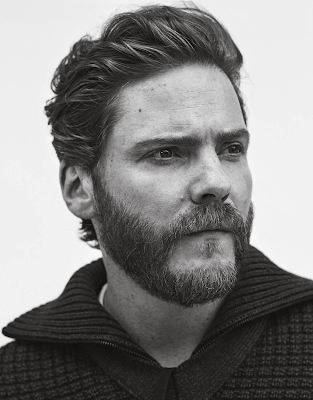 Ahh this is a sweet, too rare treat -- a new photoshoot starring our bearded German boyfriend Danny Brühl! Thanks to the folks at Men's Health (via) for these -- besides the second season of The Alienist currently filming (have you voted on that tuxedo poll between him and Luke Evans yet?) Brühl has also got the Falcon and the Winter Soldier TV show ahead -- he's reprising his bad guy called Helmut Zemo, last seen in Captain America: Civil War -- if you need a refresh on that character click here. I sure did -- I thought he died in that movie but I guess he was just arrested? Here's to hoping him and Sebastian Stan get to tussle, then. Anyway this is a fairly sizable batch of new photos, bless 'em for it, so hit the jump for the rest... 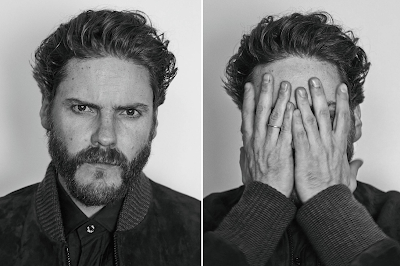 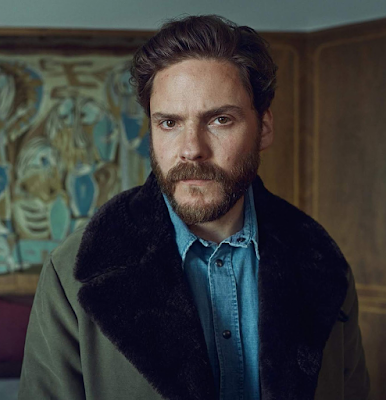 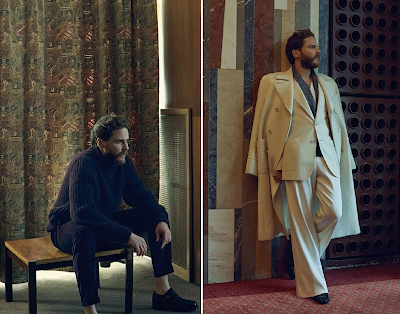 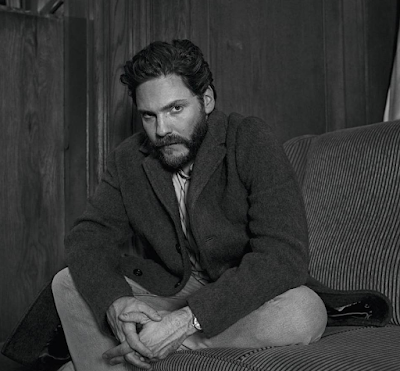 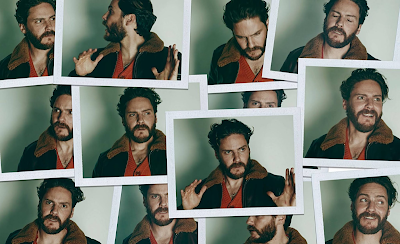 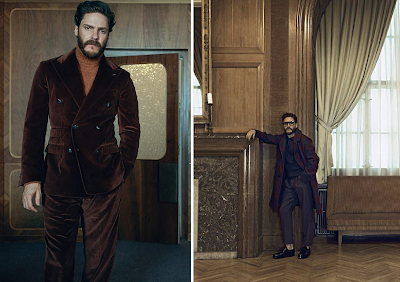 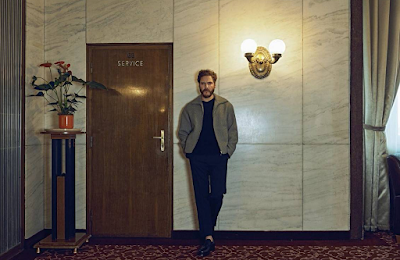