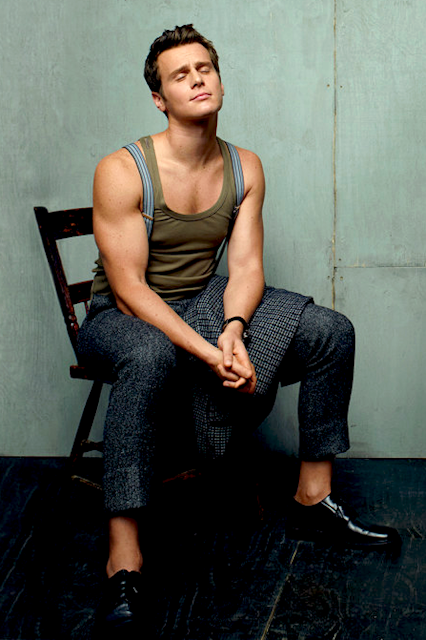 Didja hear that Jonathan Groff is going to play Seymour in a new stage production of Little Shop of Horrors here in New York this fall? Yeah I want tickets right now, too. I got to see it when Jake Gyllenhaal played the role for a couple of performances opposite the original and the only Audrey Ellen Greene a couple of years ago, and that was living the dream, but I think Groff's pretty spectacularly good casting too, if they can't get Jake for the long haul anyway. Also this is the first time it's ever struck me that Groff is probably what casting folks would call... 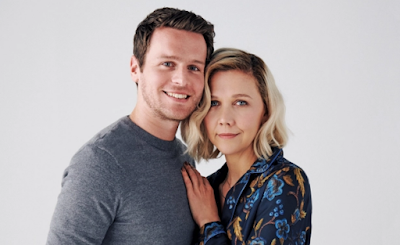 ... a Jake Type? The David Fincher overlap -- Jake in Zodiac, Groff on Mindhunter -- should've made that connection clearer before, I suppose. Anyway I don't envy anybody having to take over the Role of Audrey, but Tammy Blanchard is adored by the theater folks I know so I suppose she knows what she's in for. All I know her for is Karyn Kusama's stellar horror movie The Invitation... 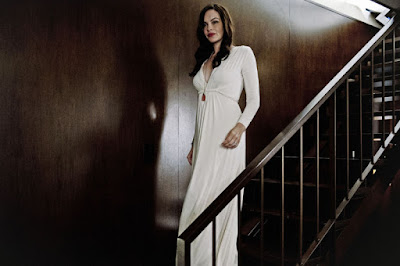 ... but she's smashing good and terrifying in that so I won't pre-judge. The other name attached is Christian Borle, who's playing the evil dentist, and I know he's also well loved by my theater loving friends but he's always apologies to all creeped me the fuck out, even though I've never seen him in anything besides one Tonys I was forced to sit through. I guess that's good for that role, though? We should hate the dentist. Anyway the show premieres on October 18th and I'm clearly going to try to go, doubts be damned, so stay tuned. 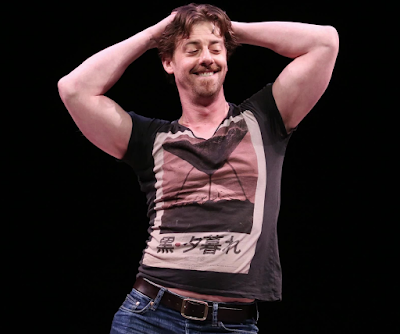 Check out Tammy Blanchard as young Judy Garland to Judy Davis' adult version in My Life With Judy Garland: Me and My Shadows.

I'm sure Groff will sound and act lovely but I actually think he's all wrong. Way too gorgeous and hunky for Seymour.

That first Groff pic is the hottest picture I've ever seen of him. Woof!

+ 1 on the creepy Christian Borle. Not sure how much this is because of how much I disliked his character on Smash 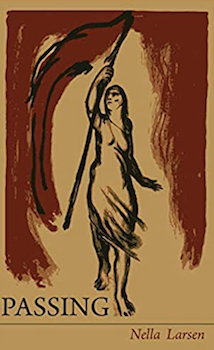