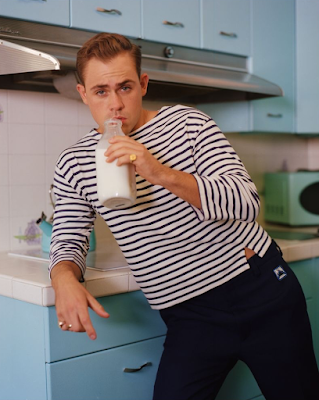 No matter how many shots of Dacre in his lifeguard gear and Joe Keery as a gay little sailor that they'd thrown at me in the trailer for the show I hadn't intended to binge the entire third season of Stranger Things this holiday weekend, and yet here we are -- I watched the whole damned thing. I blame it on two things -- one, we finally got a new TV and I needed some candy-colored to appreciate its hi-def visuals (and while Nicolas Winding Refn's spectacular show Too Old to Die Young certainly fits that specific bill that show, as glorious as I think it is -- it's the best thing on TV right now, and I hope you're watching -- is anything but binge-able). 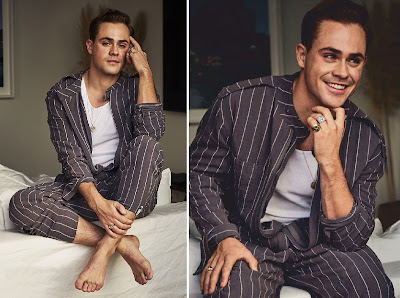 Stranger Things is easily binge-able. Which brings me to my number two reason why I did in fact gobble the whole season up over the course of a couple of days -- the third season is by far the show's best. It doesn't break any new ground really, but it knows what works now and found ways to remix it to its best effect -- the pairings they came up with were inspired and sparked with chemistry -- and the new characters (Maya Hawke as Robin and Priah Ferguson as Erica specifically) made great additions. Notice how those were both girls? Meaning the show finally didn't feel like a miniature sausage fest, either. Girls got shit to do! 'Magine that. 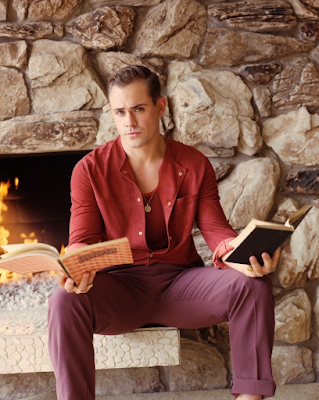 That said I'm still here talking the sausage -- as many photoshoots of Dacre as I managed to post in the lead-up to the show I still managed to miss several, and so here as a late Monday break for our brains I offer up a couple dozen new pictures of our bad boy Billy, after the jump... 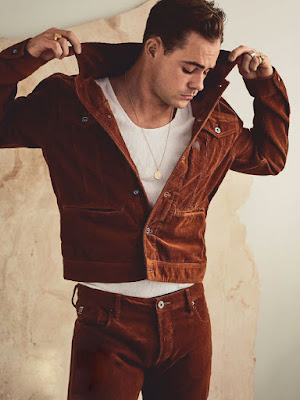 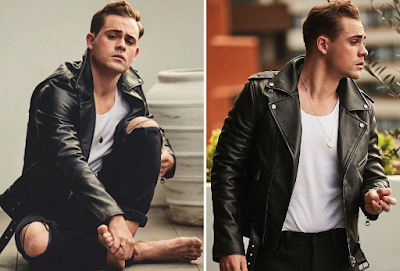 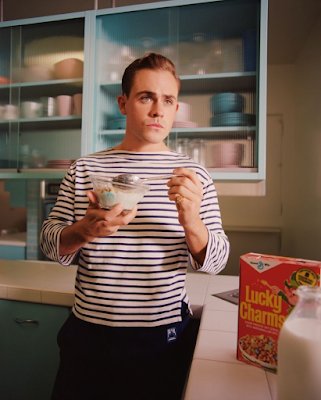 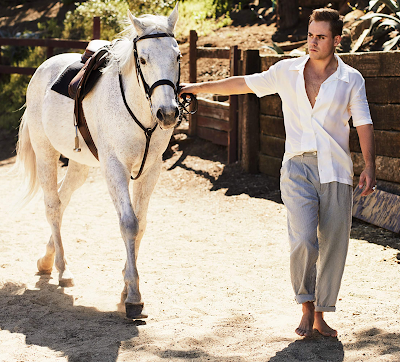 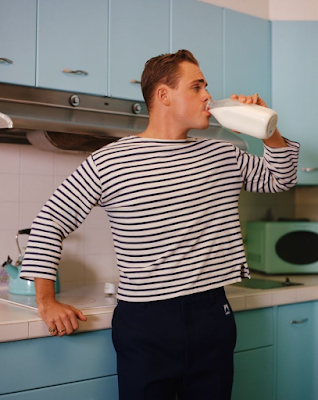 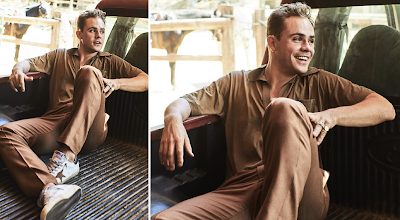 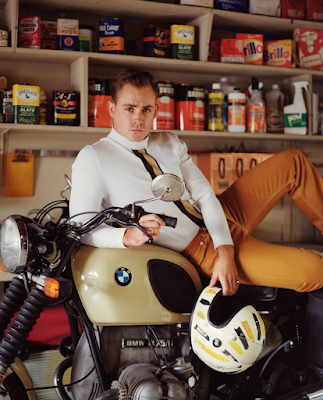 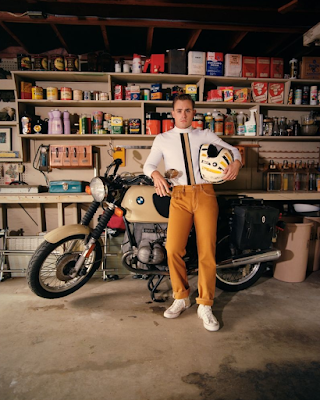 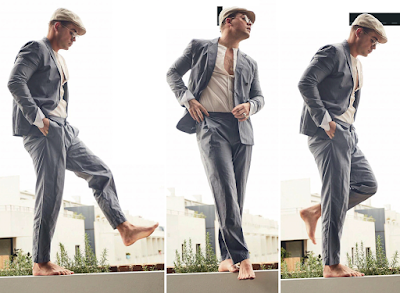 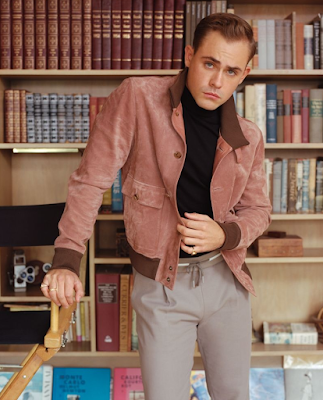 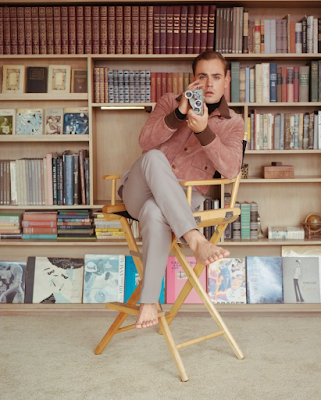 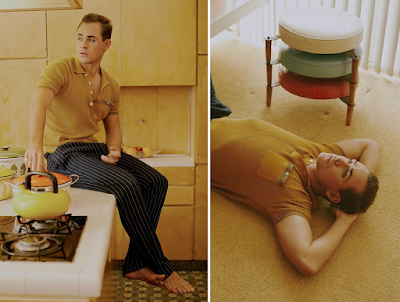 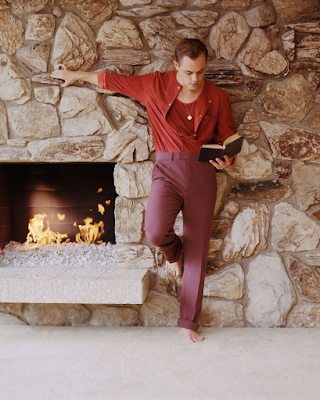 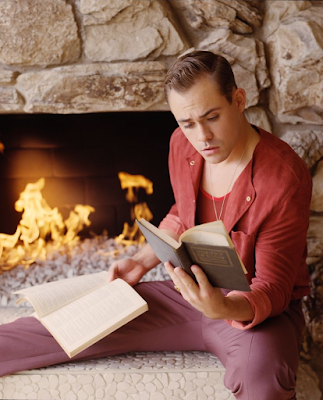 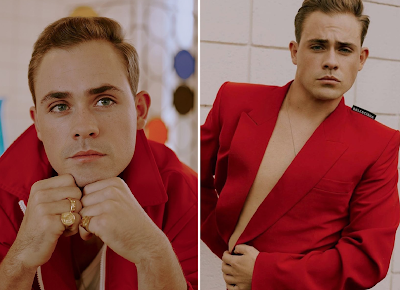 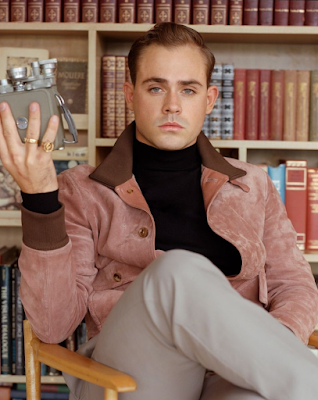 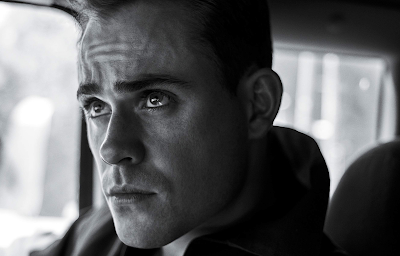 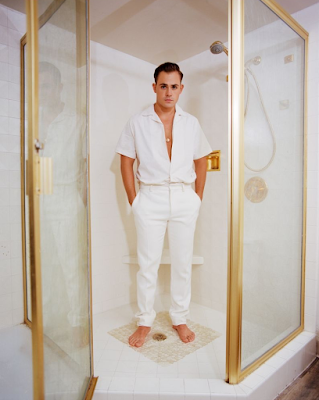 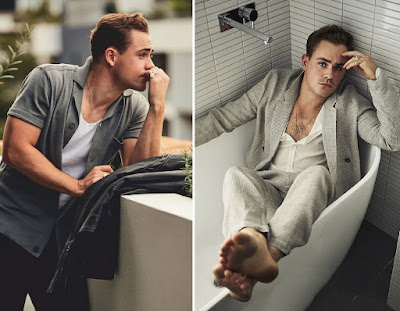 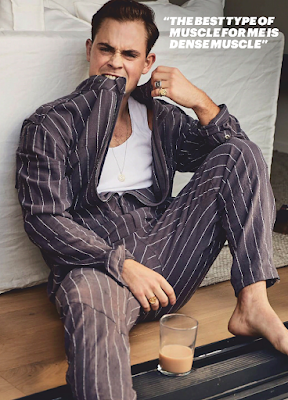 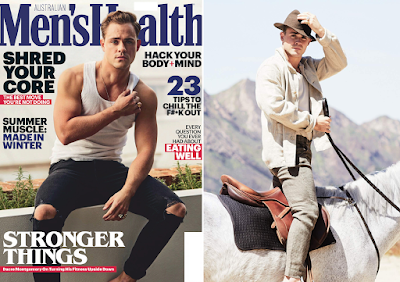 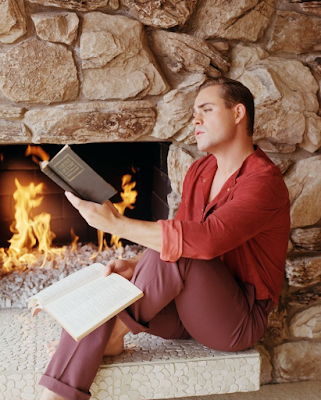 have you finished TOTDY? I couldn't resist watching despite the fact I really hate miles whatever, but I think Nicolas used him perfectly, just stood there showing no emotion and just being a douchbag.

i have to say I loved the show, it was all kinda pointless in the end but it is so, so beautiful that it speaks volumes even when nothing is really happening. and I now have a mad crush on Augusto Aguilera, particularly after that whip handle scene.

Adrian -- I have one episode of TOTDY left, I've been watching an episode every couple of nights. I got so sad when tonight's ended, knowing I'm down to just one! But it's an astonishing show, and all you say about Teller is spot-on exactly how I felt; I dreaded him being on the show but Refn knew exactly what he was doing and how to use him for maximum douche.

Please do a feature on the Augusto Aguilera… he is gloriously objectified by NWR on this beautiful series.… and I'm all in for whatever you can dig up on this incredible man.

and the last episode is only 30 min long! I already miss Jesus and the High Priestess of Death! This and Euphoria are my new obsession.