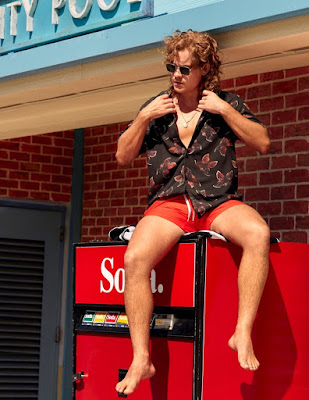 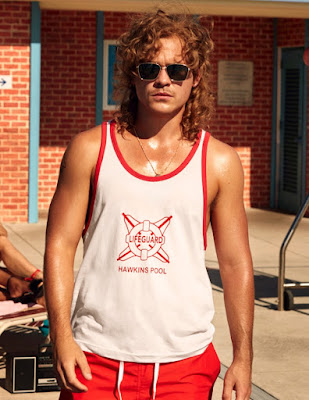 For a second I almost said "drowning in Dacre" but I think the idea of throwing myself in a pool and glug-glugging until he rescues me is probably a good start -- we can get to the rest of it right after. (And I mean immediately after. ) Dacre's shot like his mulleted Stranger Things character (who we've seen in the trailer has become a lifeguard in season three) in these shots (via, thx Mac) because H&M is apparently putting out a Stranger Things line of clothes this summer. With that in mind they should know I am going to be very very upset if they don't center an entire campaign around Joe Keery's short shorts. Or David Harbour's cop uniform, for that matter. But to get back on the topic at hand you can hit the jump for a couple more of Dacre... 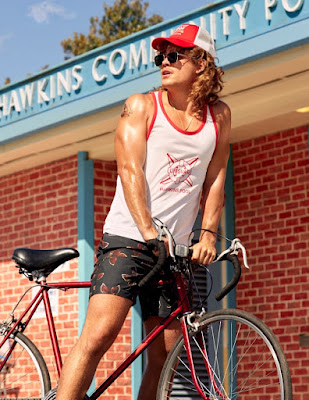 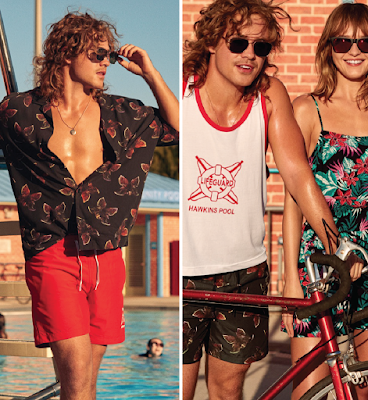 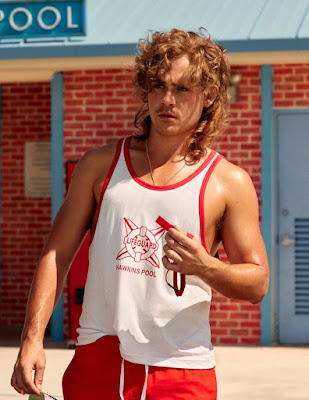