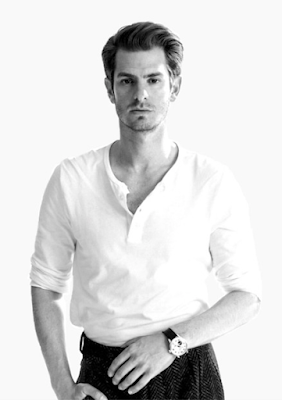 I think it's kind of funny that I saw this news announced literally seconds after I screamed on Twitter for Jake Gyllenhaal to be cast in a musical -- Jake's forever the singing bridesmaid, it seems -- but I don't know this musical so I couldn't tell you if Jake'd be right for it anyway: Andrew Garfield is supposedly up for the lead in Lin Manuel Miranda's directorial debut, an adaptation of Jonathan "Rent" Larson's Tick Tick... Boom. TTB was a one-man piece that Larson performed while he was alive that got turned into a bigger show posthumously, and is a semi-autobiographical tale of a composer trying to figure his shit out in 1990. Anybody familiar with it? And have we seen Garfield sing before? Well he's a Tony winner now, so theatricality's where it's at. Hit the jump for the rest of this recent photo-shoot... 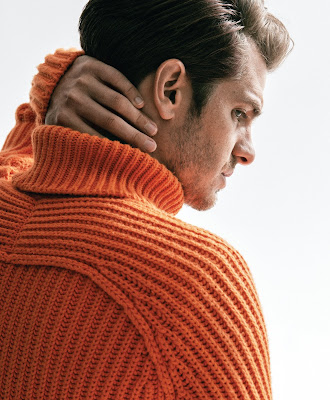 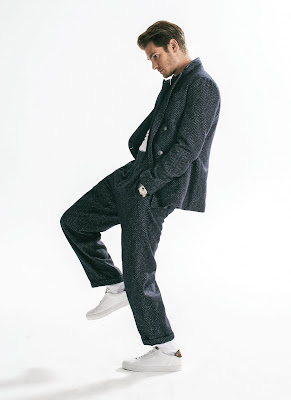 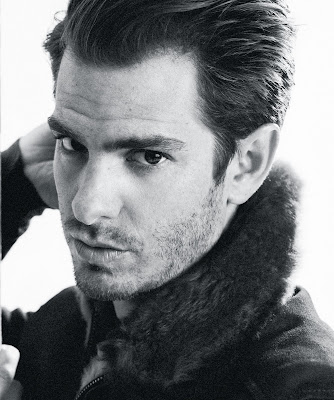 With Jake set to appear again next year in Sunday in the Park With George, this time in London, maybe someone will be inspired to turn it into a film.