They're Coming For Mommy Again 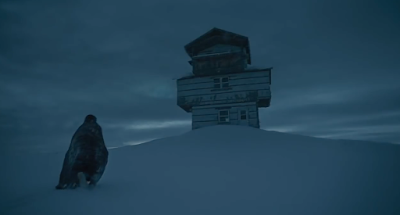 The last time that co-directos Severin Fiala and Veronika Franz made a movie about the familial rift between a woman and her children taking shape in an isolated house we got the tremendously unsettling 2014 film Goodnight Mommy, one of MNPP's faves. (Read my review here.) In that film a pair of creepy (duh) twins become convinced that the woman under bandages who's come home from surgery to recuperate is not their mother, yadda yadda, horror movie. 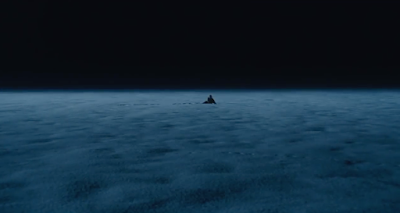 Well now they've gone and made The Lodge, their US debut, which stars the great Riley Keough (I feel no qualms calling her "great" at this point, and neither should you) as a woman left in a snowy middle-of-nowhere cabin with her fiance's two kids and, well, yadda yadda horror movie. The Lodge got fantastic raves at Sundance and it's set to hit screens this summer, so here's its trailer...
.


.
ETA I am re-upping this post because the trailer was ripped off the internet back in April when I originally posted this and just re-uploaded this week. I'm not sure if this trailer differs any from the earlier version, but it's a movie we're excited about so we're gonna re-post dammit.
.
Who? Jason Adams When? 11:40 AM