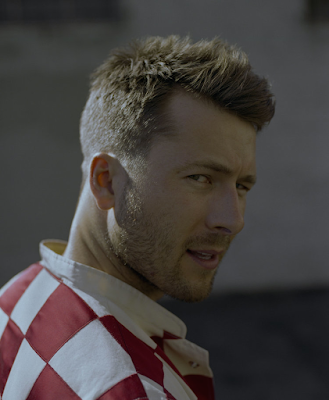 So who's watched our boy Glen Powell charm up a super-storm in Netflix's just-dropped rom-com Set It Up by now? You, you, you? If you follow me on Twitter you know I did because I semi-live-tweeted the experience...
.

I am legitimately upset with this movie now for making a joke out of Glen Powell's sexy short shorts - WE MUST ENCOURAGE SUCH THINGS pic.twitter.com/LArg02Inq5
— Jason Adams (@JAMNPP) June 20, 2018

... which translates, as you see, to me thirsting for Glen on extreme repeat. As was to be expected, since that's the only reason I watched the damn thing. And I give the film a positive review because it succeeds on that level. (Glen's co-star Zoey Deutch is a total charmer too, though - they have chemistry for miles.) 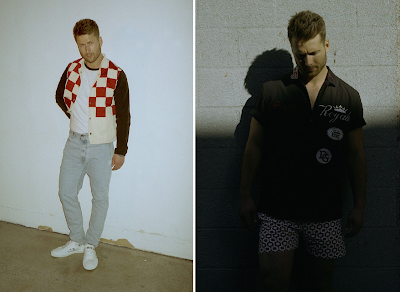 We're pretty psyched that Glen is breaking out, anyway - we've been running through the streets like it's the end of Invasion of the Body Snatchers shaking strangers and telling them to look to the skies and to look out for Glen, that's he meteoring towards us, and it's nice to've been right. Again. 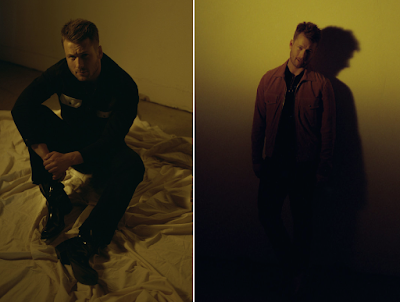 Anyway this photo-shoot is for Flaunt Magazine - if you click on over there's a chat with the actor (one that will give you the visual of him climbing palm trees in swim-trunks) and also a behind-the-scenes video of this shoot to boot. Now, did somebody say leather pants... 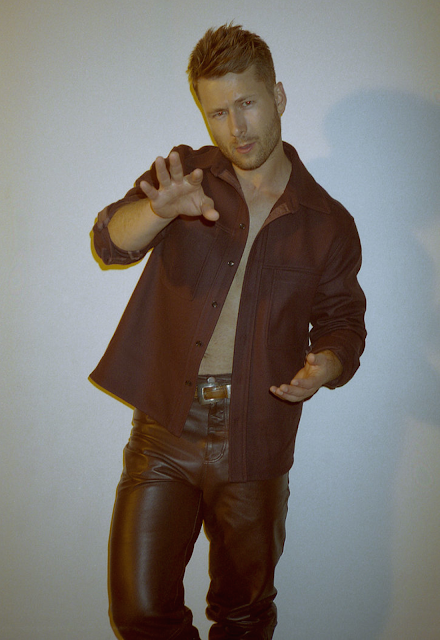 mmm. He is so sexy and adorable.

And aren't those swim shorts? They should be short. I find long baggy swim shorts a lot more ridiculous.