I Am Easy To Find 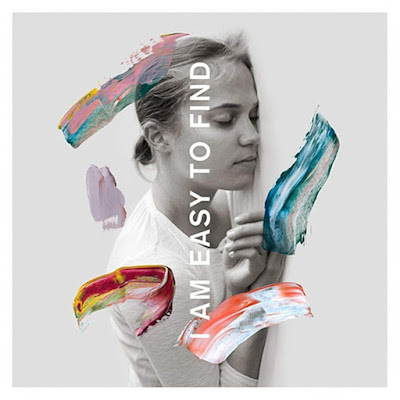 I have done a really really lousy job keeping track of The National's new record this time around -- I mean it's called I Am Easy To Find, so you think I'd do better! Alas I always make the easiest things the hardest. Story of my something something. Anyway yes it's out today, as in right now, and I was listening to it on the subway this morning and the title track started playing and...
.

Arghh @TheNational got me sobbing on the subway alreadyyy
— Jason Adams (@JAMNPP) May 17, 2019

.
... no shit, I just started sobbing like a ridiculous person. Perfect way to end the week, scaring the lady crammed beside you on the A train at eight-thirty in the morning. Ehh it's New York, she was probably just glad it was only tears.

The reason I'm annoyed at myself for not being on top of this record though, beside it being so immediately good to my ears, is I haven't yet posted the short film that 20th Century Women director Mike Mills directed for the record -- I hadn't realized it was online and I could post it. I haven't even watched it myself! So I don't know if it includes the title track, the one that's got me sobbing, but we can find out together. It stars Alicia Vikander and here, here it is:
.
.
Who? Jason Adams When? 9:44 AM