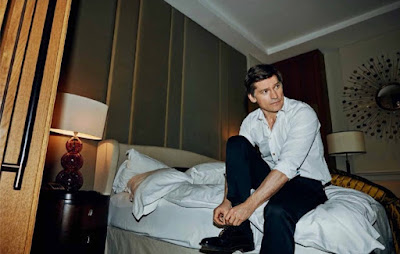 Well this is the last Nikolaj Coster-Waldau picture post that I will ever post while Game of Thrones is on the air! That feels like a crazy sentence to write, given all the many Nicky picture posts I have posted over the past several years, but it's true! Unless HBO has been punking us all season and they make a surprise announcement that there will be another season of episodes coming up, which, well, I don't think a lot of us would complain given how rushed everything has been this year. Aaanyway I still hope they stick the landing on Sunday, even though I go into every episode having no idea how they can cram all they need to cram into it and then I have left every episode realizing, "Oh, they can't, they just pretend they did and then fill in the gaps in their after-show." But I have some hope alive, just like I have some more pictures after the jump... 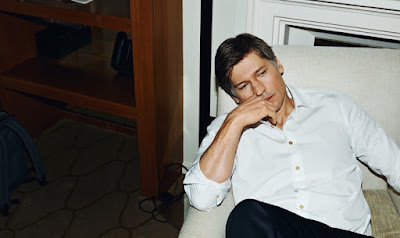 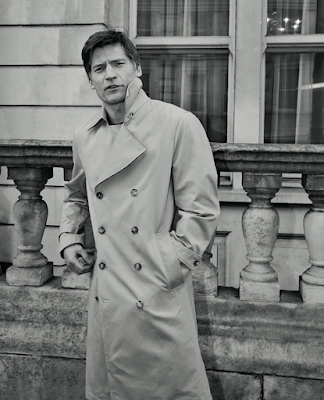 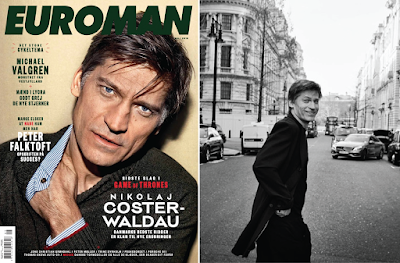 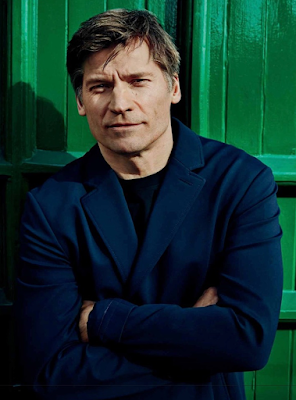 Labels: A Song of Ice and Fire, gratuitous, Nicholaj Coster-Waldau