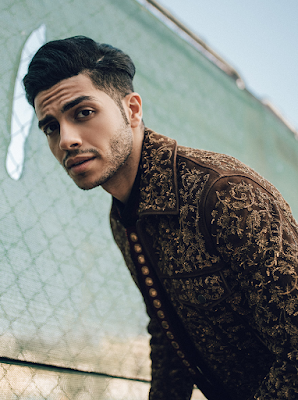 Listen, I'm not going to pretend that the live-action re-do of Aladdin from Guy Ritchie is anything I am ever going to see willingly. Ever. But if you were to tell me that Mena Massoud, the actor playing Mister Aladdin Sir seen here photographed for Vulcan magazine, and Marwan Kenzari, the hot-to-death dude playing the villain Jafar, have some homoerotic tension between them like their cartoon counterparts did in the original Disney film, well, you might get me to watch a YouTube compilation of their scenes together. That's really the best we can hope for at this point, but it might be enough. Hit the jump for the rest of these photos... 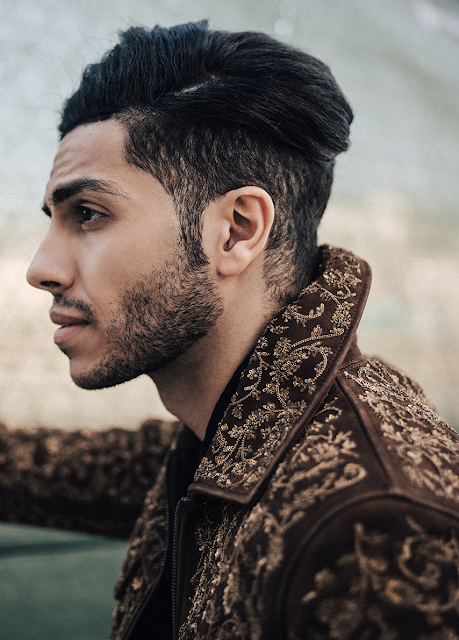 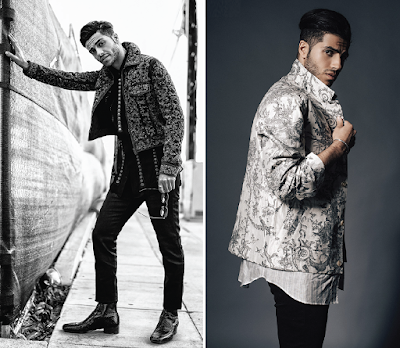 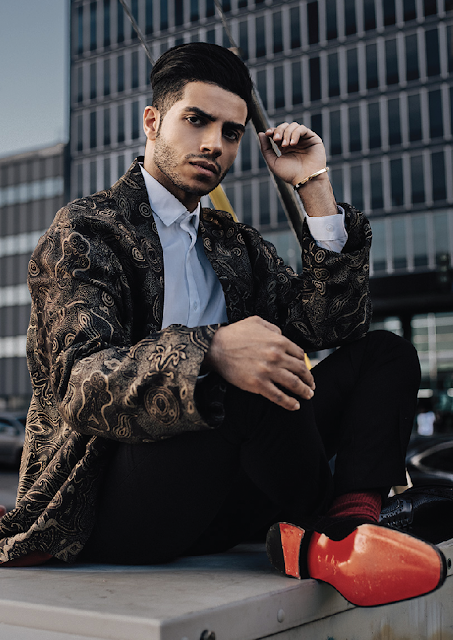 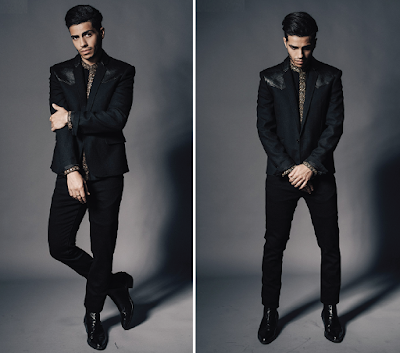 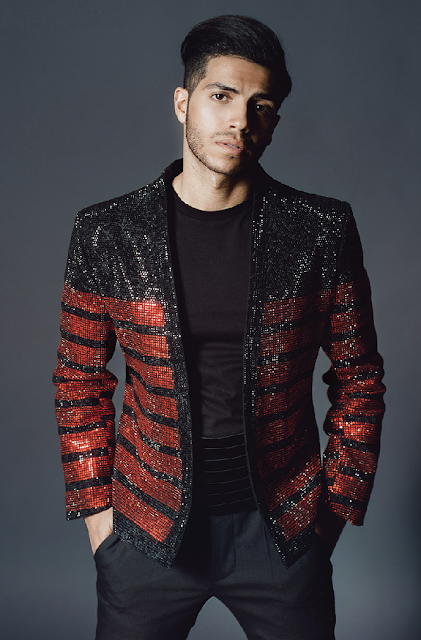 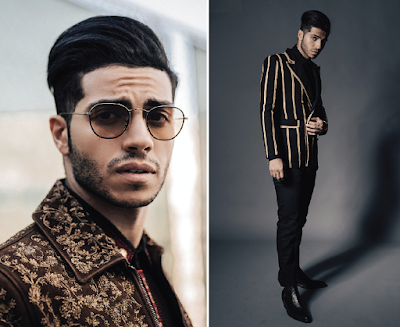 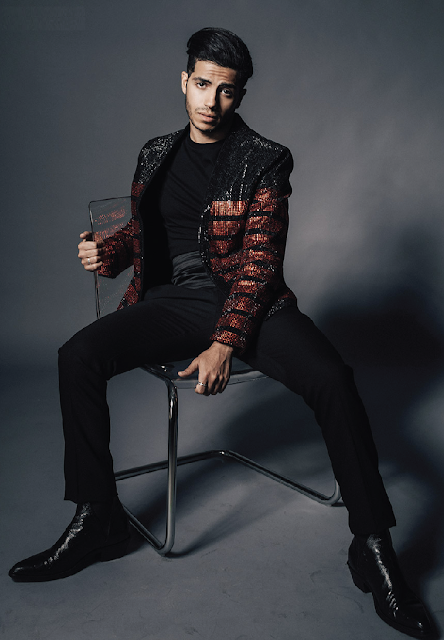