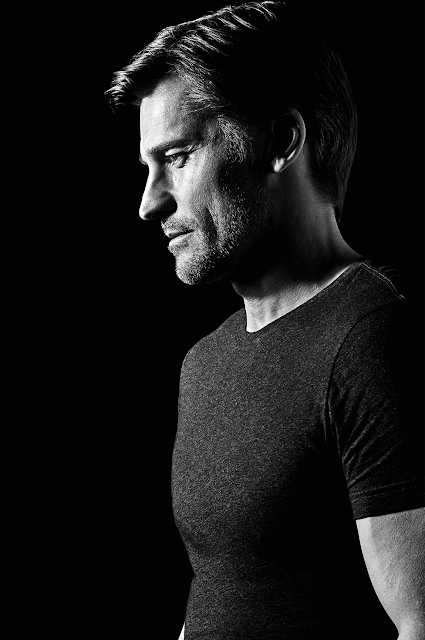 As with yesterday's enthusiastically over-done Dominic Cooper post today we find ourselves in possession of Too Much Too Much for a simple small post -- it being Game of Thrones o'clock the magazines have turned their lenses towards the show's photogenic cast and so we end up with about four different Nikolaj Coster-Waldau photo-shoots in the span of a week all of a sudden. 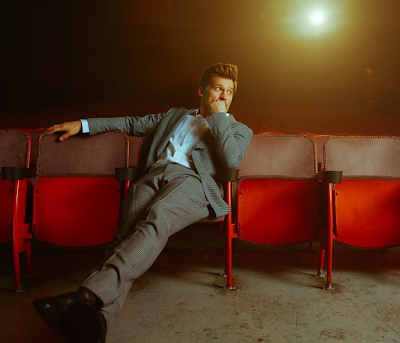 We're not complaining. (Nicky's also got the new Brian De Palma movie coming soon, to boot.) We're especially fond of the one he did for Esquire Singapore since it brings to mind that seminal song lyric, "Would she go down on you in a theater?" Yes, yes she (in this instance I am the "she") would.

It's now nine days until Game of Thrones returns for its final and presumably epic season -- it had its big premiere here in New York this week so some people have seen the first episode and I believe there are spoilers floating around -- don't worry, I don't have them nor do I want them. All I have and all I want for today is Nikolaj, lots of Nikolaj, and thankfully I've got just that after the jump... 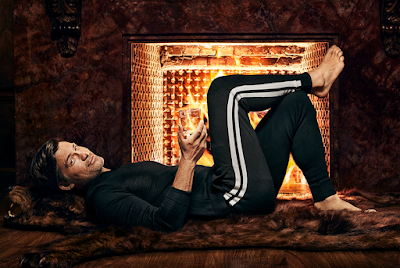 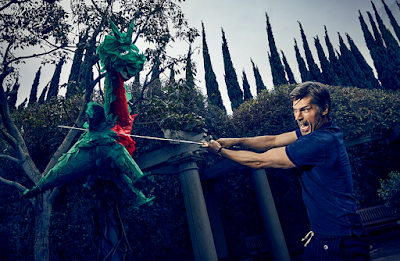 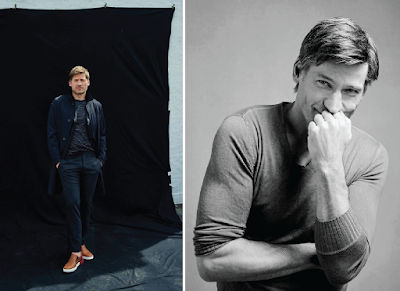 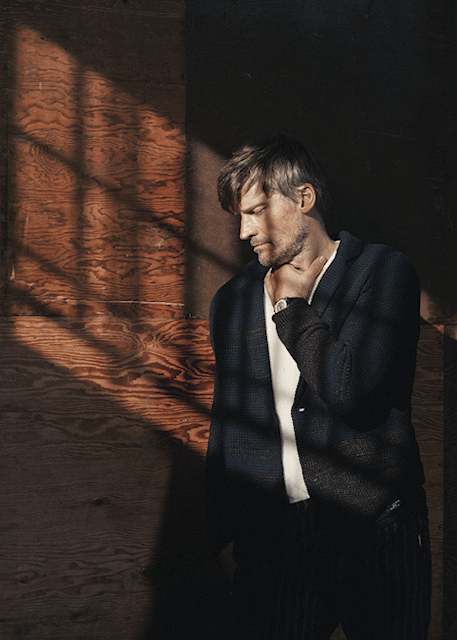 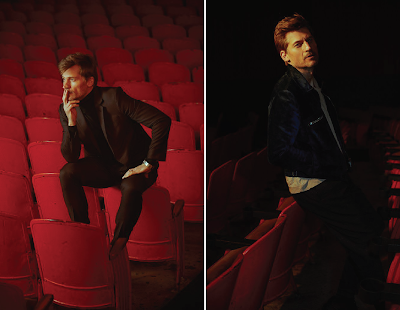 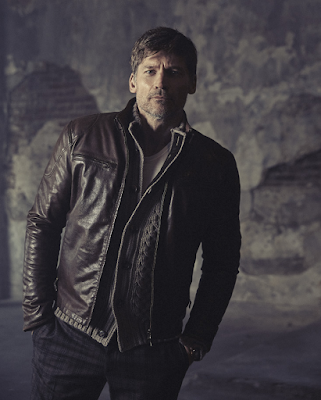 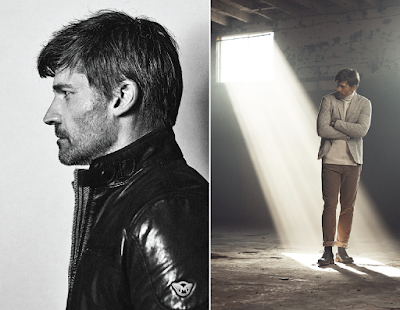 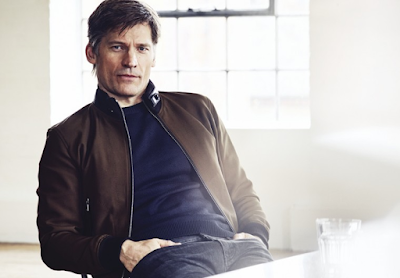 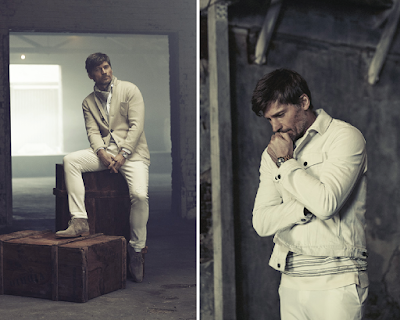 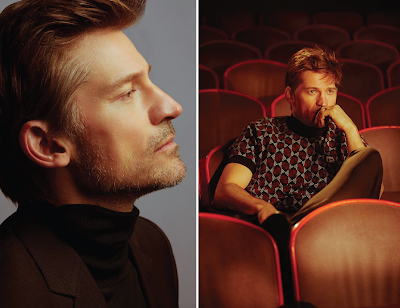 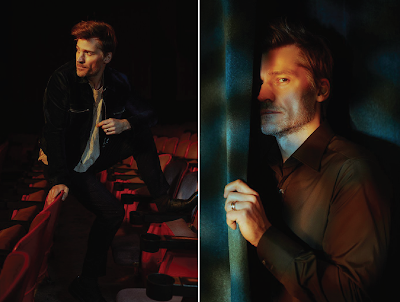 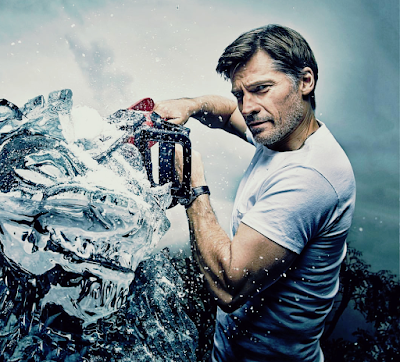 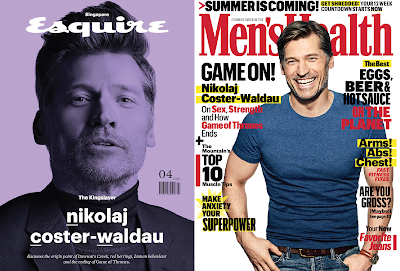 I love the pic of the fireplace. It belongs to the esquire singapore photoshoot too? Thanks for posting this set. U r the best