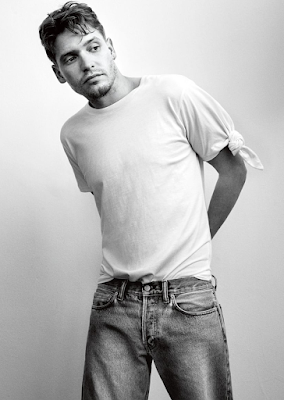 Has anybody been watching Motherfatherson? I realize I'm speaking to a limited audience since the show's only aired five episodes on the BBC so far and I'm only watching it through nafarious means myself but perhaps I've got some Brits or some similarly nefarious people up in here reading this. Anyway I plowed through the first four episodes last weekend when I really should have been spending my time on more urgent things, but I couldn't stop -- I got hooked real quick. (And not just because Billy here has that abundant nude scene we already shared with you last month.) The show is good! (Helen McCrory y'all.) Maybe not as good as Tom Rob Smith's other two big writing efforts -- that'd be London Spy and The Assassination of Gianni Versace -- but then this one's way less gay so I would feel that way. Thoughts? Anybody? 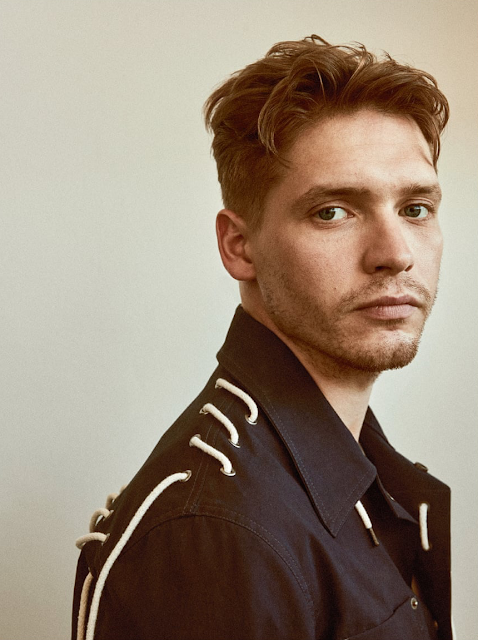 Terrible write ups here in the UK, and I gave up after too much bad acting from Gere and an awful script.