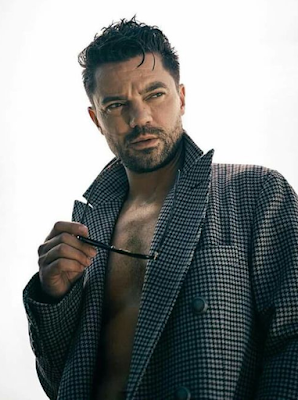 Had a realization yesterday I hadn't heard anything about our beloved Dom lately (not since the last season of Preacher ended and since we averted our eyes from the Mamma Mia sequel) so I went looking, and looking, and looking, and before you knew it I had a good forty pictures laying here from a few very fine new photo-shoots that'd somehow slipped by me. 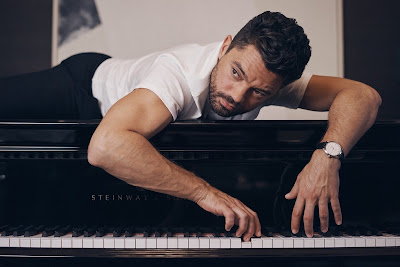 Not to mention also some actual employment news (keep in mind this is from November) -- he's making another non-Preacher TV show (before Preacher films its fourth season this year anyway) and it sounds promising. It's called Peacock, and it has him playing a "physical training instructor in a mid-market gym." So uhh yeah, Dom as a trainer, in a gym a lot. Like I said. promising! And to top it off (heh) it's going to co-star this dude:
.

.
Promising, promising, more promising by the second! We'll see what comes of that -- it supposedly shot its pilot in the fall when it was announced and I couldn't find anything new, so maybe it won't even properly happen. But it's enough to give us a big Dominic Cooper post right now, and that's plenty. Hit the jump for a good three dozen more photographs... 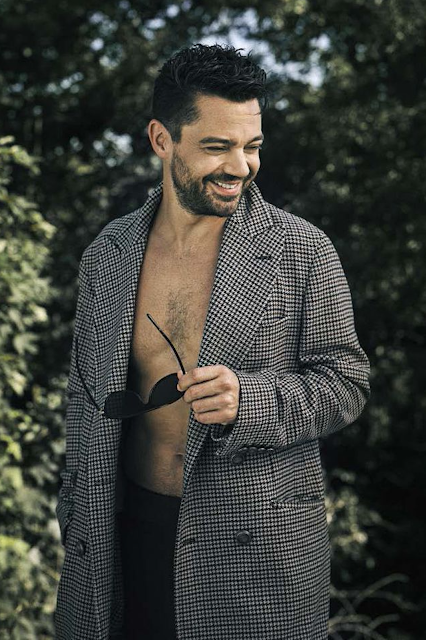 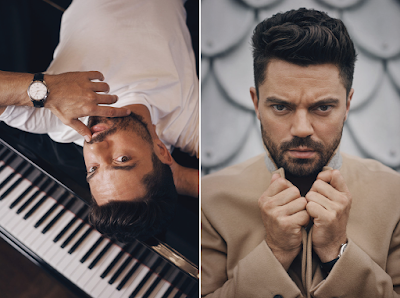 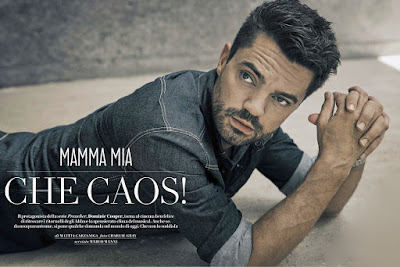 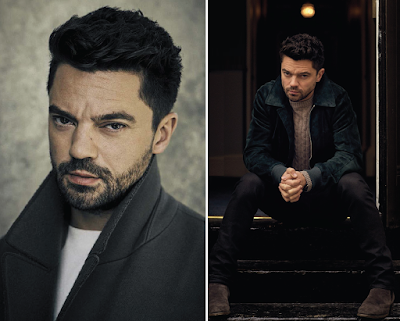 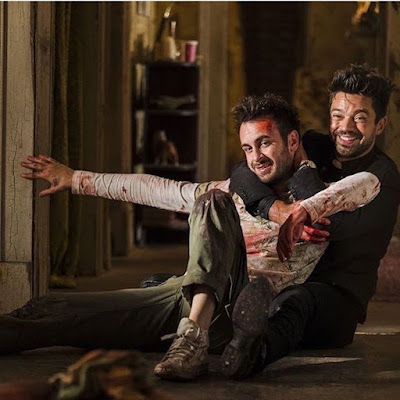 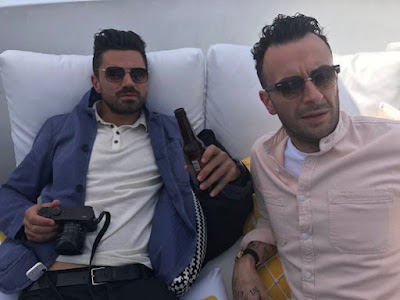 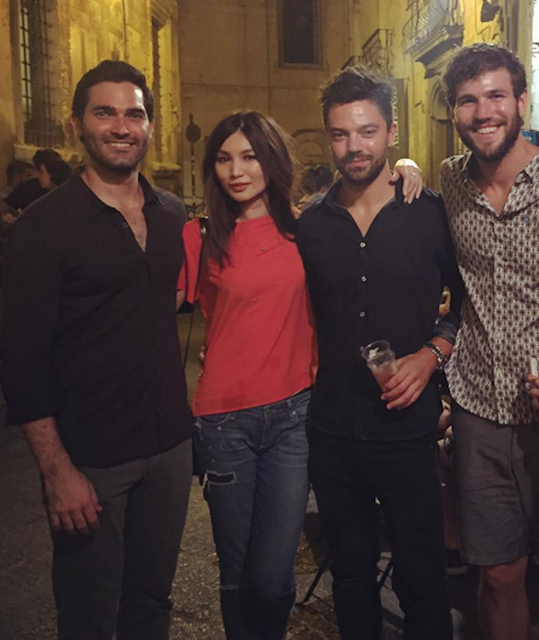 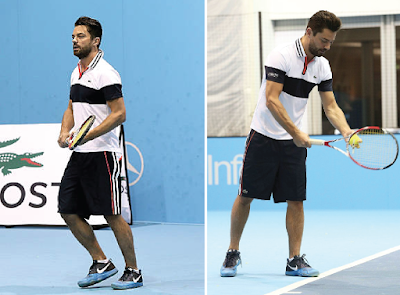 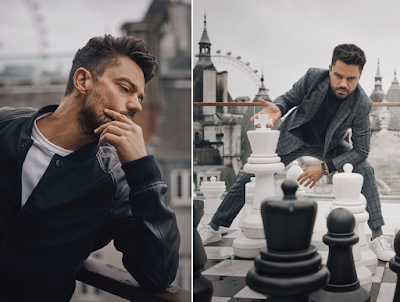 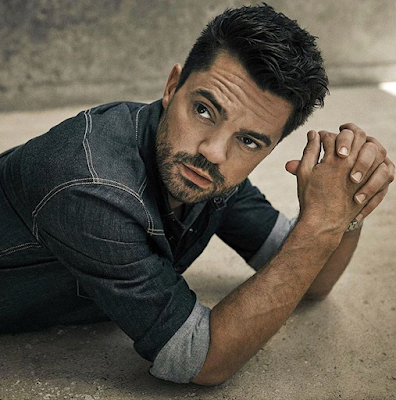 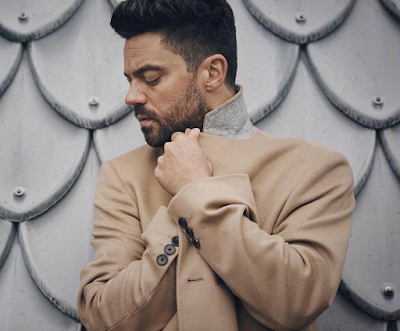 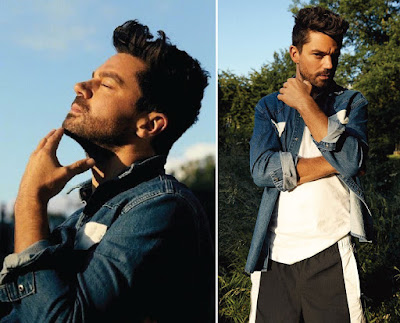 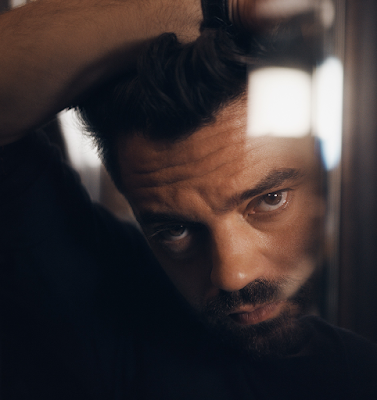 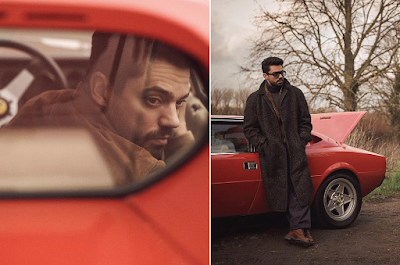 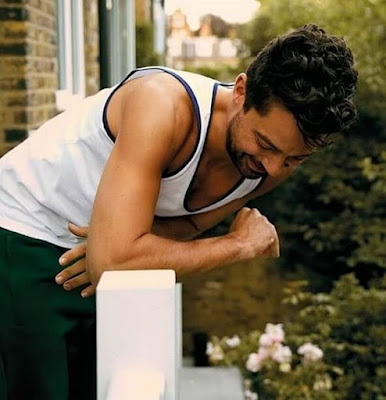 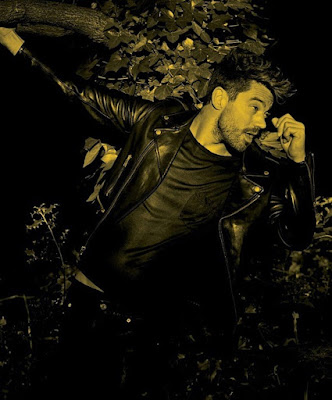 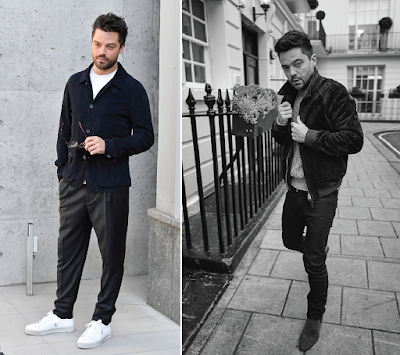 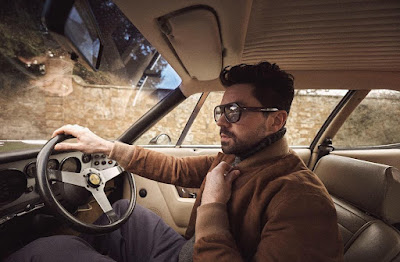 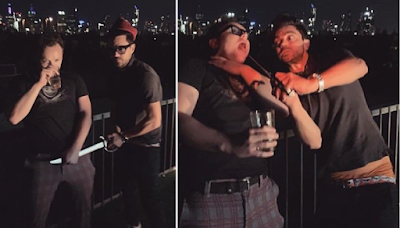 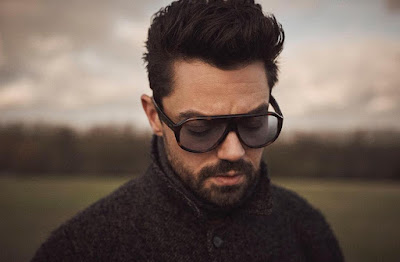 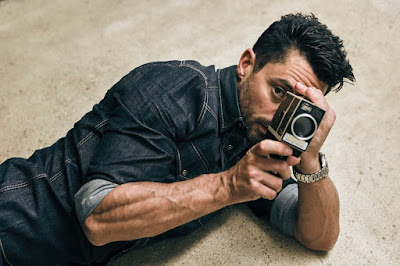 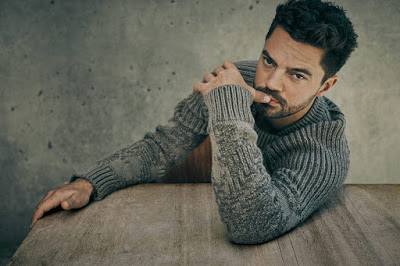 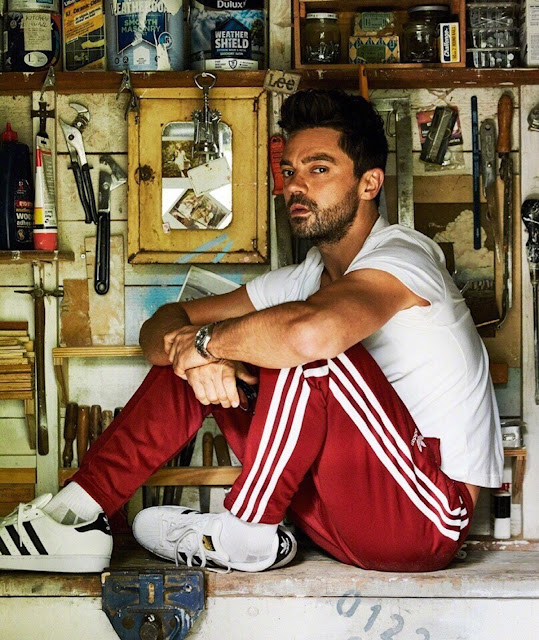 Thank you for these ... wait, who's that bearded cutie next to Dominic in that group pic of him with Gemma Chan and Tyler Hoechlin?

Dominic's ass doesn't get the appreciation it deserves!