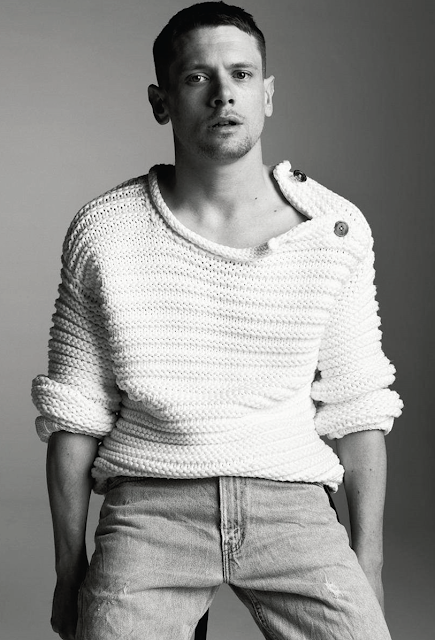 Back in February I told you that Colin Farrell was set to star in Andrew Haigh's BBC miniseries called The North Water, which is based on a book by Ian McGuire and about two men on the run from their pasts in the mid-19th century who're thrown into a survival situation on an Arctic harpooning expedition. (It all sounds very The Terror to me.) Colin plays one of the men, a very bad man -- I haven't read the book myself but a commenter on my previous post shared that Colin's character is a boy rapist and murderer, so I emphasize "very bad." And today we find out that the still strangely under-used talent Jack O'Connell is playing the other man, the ship's doctor who has his own bad past to run from. 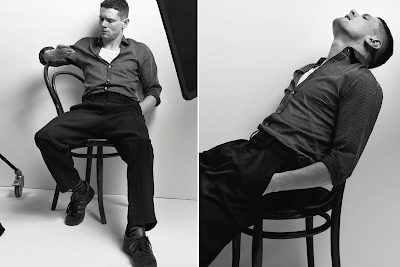 One has to remind one's self that Jack is 28 years old now, so he can play doctors. Like adult doctors, not Doogie Howser doctors. Anyway the same anonymous commenter on my previous post who told us about Colin's character's boy-raping in the book expressed a fear that this could turn into an "evil homosexual" story without due care, so I'll reply to that here with the rejoinder that we must hopefully note it is Andrew Haigh making this project -- I think it will help, having a thoughtful, openly-gay man tackling the subject matter on that count. Haigh has such a stellar track-record at this point I really don't think we should be nervous, just exquisitely expectant. And now for more exquisite Jack, hit the jump...
. 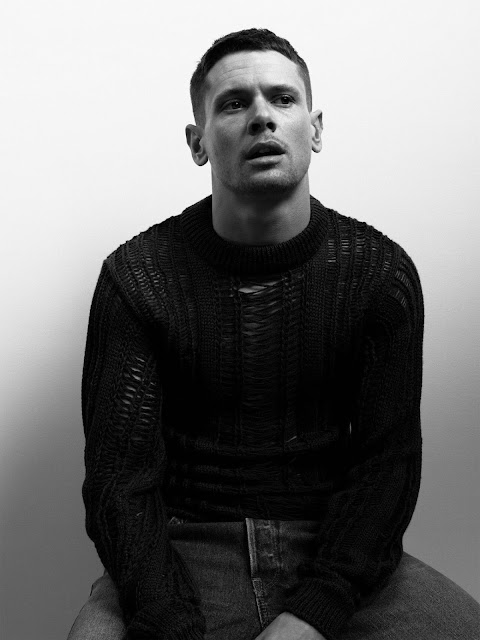 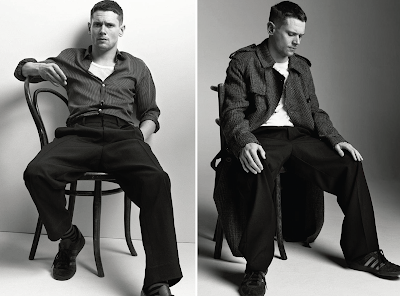 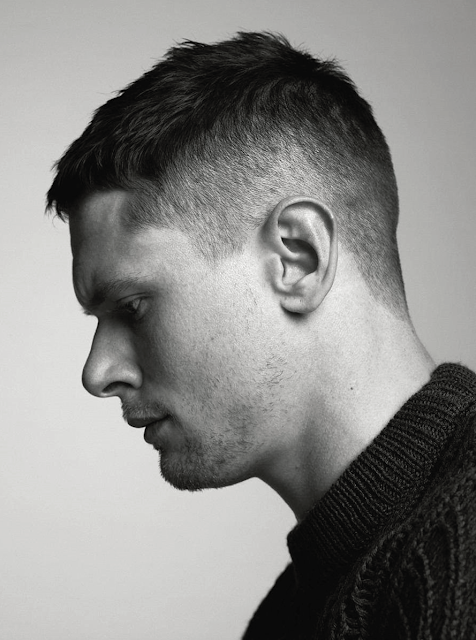 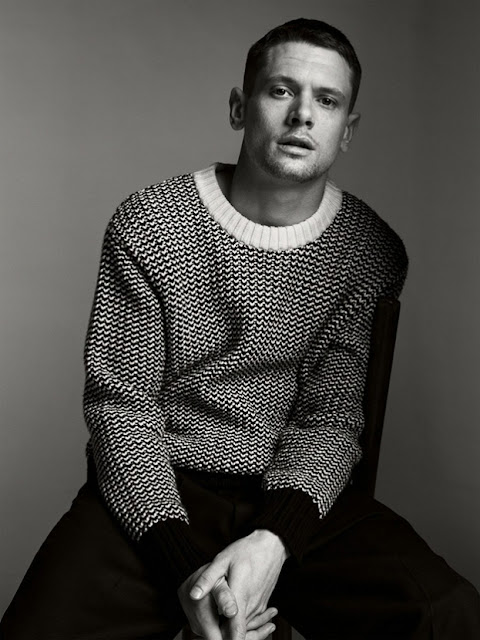 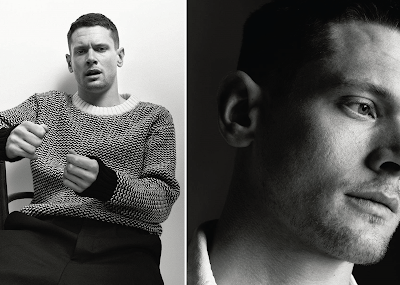 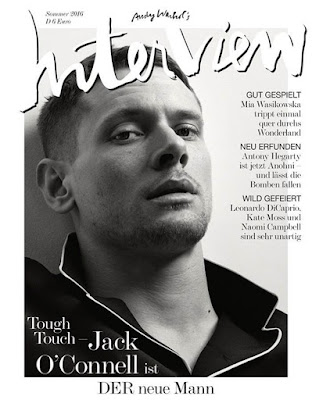 Ugh! I mean, those are great news and this sounds like a great project but it also makes me very sad that the Alexander McQueen-biopic directed by Haigh and starring O'Connell was never made...

He's got that Kristen Stewart just-got-hit-in-the-back-of-the-head-with-a-shovel look in these shots.