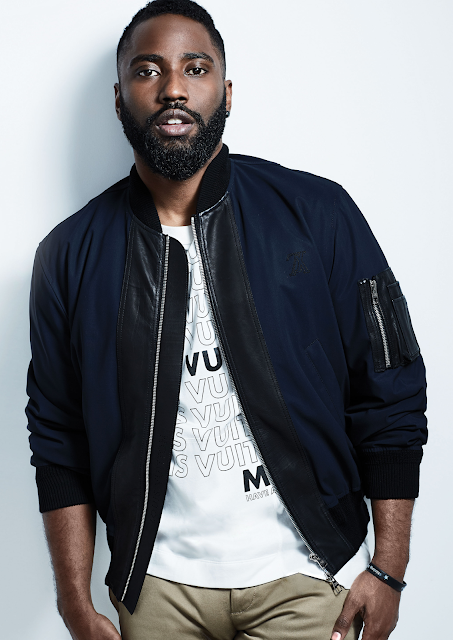 Because I'm on a real low swing with regards to my regards for the director Christopher Nolan these days -- I like more or less totally hated Dunkirk and Interstellar and The Dark Knight Rises and Inception and yeah, that's the past ten years of his output -- I wasn't planning on posting about his new movie much, even though such news is inescapable on the movie web and I might feel inclined to repeatedly stake my claim as thoroughly unconvinced. But then he started announcing his cast for this thing and, well goddamit I'm not strong. First came BlacKkKlansman star John David Washington, and then today came the real toppers, Elizabeth Debicki and Robert Pattinson, aka two of my favorite actors working. How do I resist that? I don't, that's how.
.

.
Per usual Nolan's guarding the whole thing like he shit out the keys to Valhalla so we don't know anything about the project, except it'll cost a ton of money and probably short-change Elizabeth Debicki's character because ladies, am I right. Alright alright I mostly kid, the most admirable thing about Nolan is that he can get these weird personal and theoretically adult movies that aren't part of a franchise green-lit in this day and age -- of course who knows if there's actually anything "personal" about these films, since they all read as a pile of soulless plot machinations to me at this point... 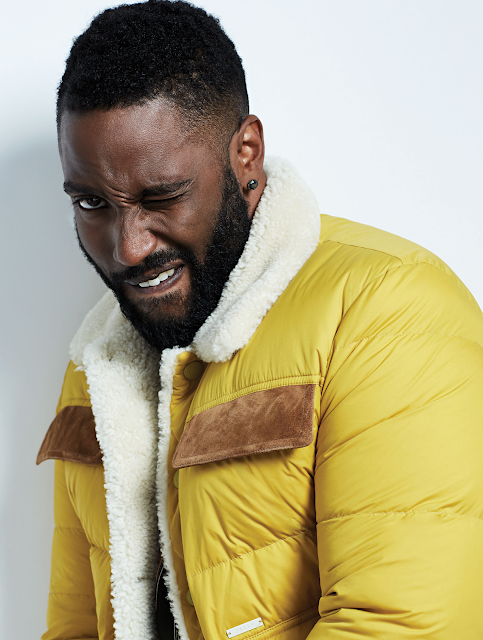