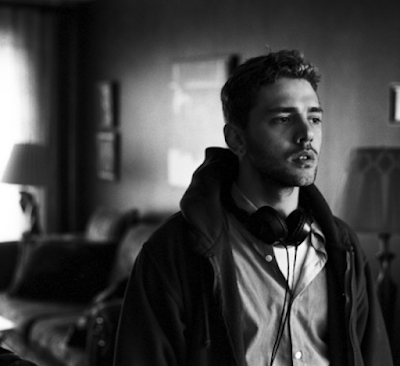 “For the first time, everything was painful and problematic from start to finish, from funding to post-production, and beyond... It would be inelegant to name precisely the people who were problematic, and I am finally proud of the end result, but we had to make very difficult choices. I lived all the disappointments that I could live, humanly and artistically. By switching to a large budget, a fragmented shooting, in English and on two continents, I had to face my own ignorance, inexperience, incompetence. Everything was new to me, I had the impression go out of my kitchen, that is to say, leaving my artisanal practice of the cinema.” 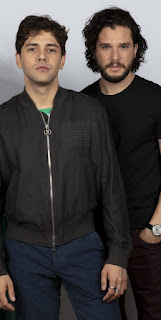 -- That's Xavier Dolan talking to Télérama (via The Playlist) about the making of The Death and Life of John F. Donovan, starring Kit Harington et cetera -- that film is hitting theaters internationally in March but we don't have a US date yet; we posted the trailer and some piping hot pics of Kit a couple of weeks ago right here.

Anyway I share this because it's nice to see Xavier, a very talented young man, accept some responsibility publicly for his own output when it doesn't quite go as planned -- he's spent the last couple years throwing hissy-fits in broad daylight about the bad receptions his last pair of films have gotten and while I'm sure it's devastating to take, especially when you've been considered a directing wunderkind since the age of 20, we're still rooting for you, dude. This'll make you a better film-maker if you let it! (And listen to me, offering a Cannes Darling professional advice -- lol for ages.)
.
Who? Jason Adams When? 5:09 PM

it sure SOUNDS like this one is gonna be a stinker, which is odd and sad because the trailer makes it look really good!

it does seem like we've been waiting forever to see it. i remember reading about this film since before "it's only the end of the world" came out over two years ago. i take comfort in the fact that "world" also was received mostly with negative reviews but i liked it.

"mommy" continues to be one of my favorite movies ever, so i will always be looking forward to what Dolan does. and his next one "matthias & maxime" sounds like a return to form. i mean Harris Dickinson is in it so...

I still haven't seen End of the World yet, for shame. I've been putting it off and putting it off because of the reviews so it's good to hear I should give it a try.

I am very excited about M&M