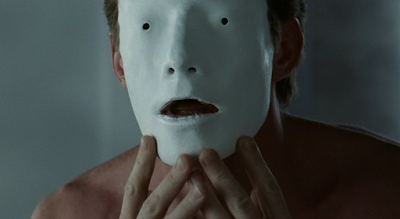 Henry Creedlow: The man had gone to market, to buy a diamond ring. The man who never noticed, that he was not a king. He choose the brightest sparkle, a diamond made of glass. The setting bright and gold, was crafted out of brass. The man spent all his money, the jeweler was a cheat. He told the man that royals, wore diamonds on their feet. The man went proudly walking, inside his shoe the ring. And no one ever told him, that he was not a king.

Have any of you seen George Romero's film Bruiser before? I have never seen it but I was considering going later this month when BAM screens it as part of their forthcoming Romero retrospective, running February 22nd through March 3rd. (They're closing with a screening of Dawn of the Dead in 3D!!!) I've only heard bad things about Bruiser but who knows, sometimes there's a diamond in the rough when it's a film-maker you admire as much as I admire Romero. Uncle George would've turned 79 today -- we miss you, George. Real glad that I got to see him in the flesh before he passed. 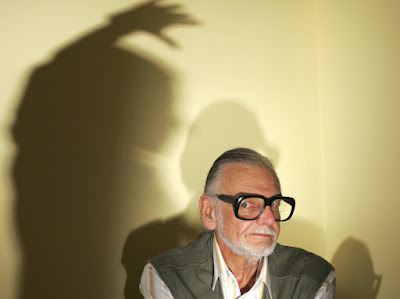