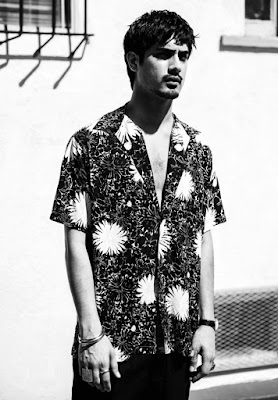 I thought I might be able to resist the siren song of Avan Jogia given the fact that I had no idea why I even knew his name until he got cast on Gregg Araki's Now Apocalypse -- I thought maybe, incorrectly it turns out, that he was one of those Teen Wolf or CW Superhero Show twinks who multiplied like bunnies all of a sudden -- but having watched two episodes of Now Apocalypse at this juncture... yeah, I won't be ignoring Avan, turns out. 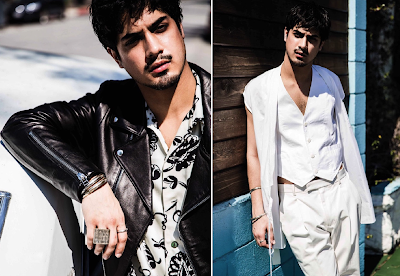 Mark your calendar, kiddos -- Now Apocalypse premieres on Starz on March 10th. You can watch the first trailer right here. Oh and here's a new chat with Araki about the show. Given my positive reaction to the series' first couple of episodes you can expect more coverage from me, lots more, I'd wager. Hit the jump for the rest... 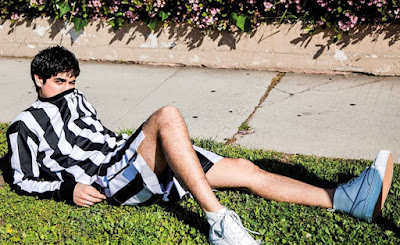 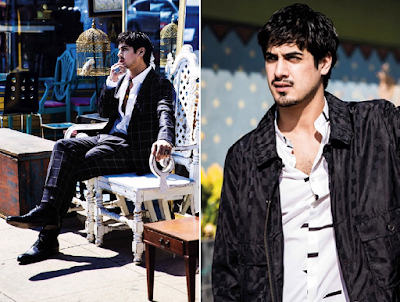 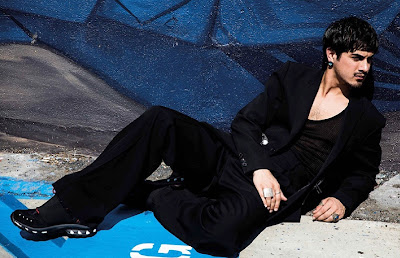 He’s a good guy. He was one of the founders of Straight But Not Narrow, the actors’ straight allies group.

And he looks great in the trailer for the new series.
‘