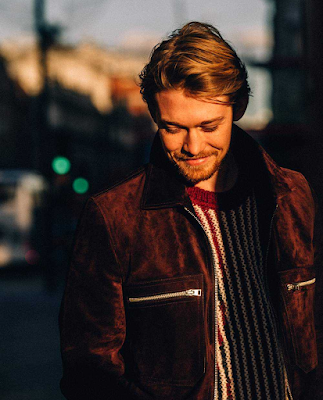 After the great big huge year that Joe Alwyn had in 2018 I'm a little surprised to see he's only attached to one movie ahead -- he's co-starring in Kasi Lemmons' Harriet Tubman biopic (hooray Kasi Lemmons directing again!) called Harriet that has Cynthia Erivo (yay Cynthia Erivo!) in the lead role. We don't know who Joe is playing but I'm going out on a limb here and guessing it will be, you know, a white dude. I was gonna say "a racist white dude" but hey maybe he's the "Brad Pitt in 12 Years a Slave" character, who knows. Anyway I doubt we need to worry about Joe's career -- surely this young pretty dating-a-famous-singer white dude is courting plenty o' offers after all the good press 2018 gave him including at least thirteen dozen photo-shoots we have already shared and of which we'll share the latest right after the jump... 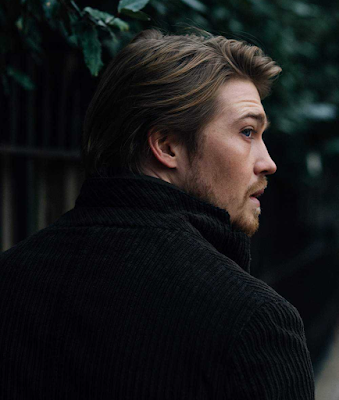 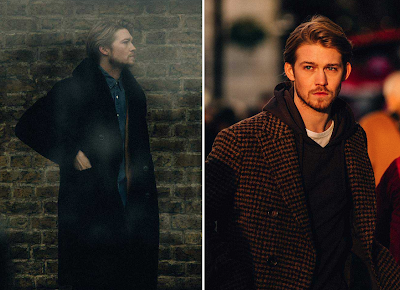 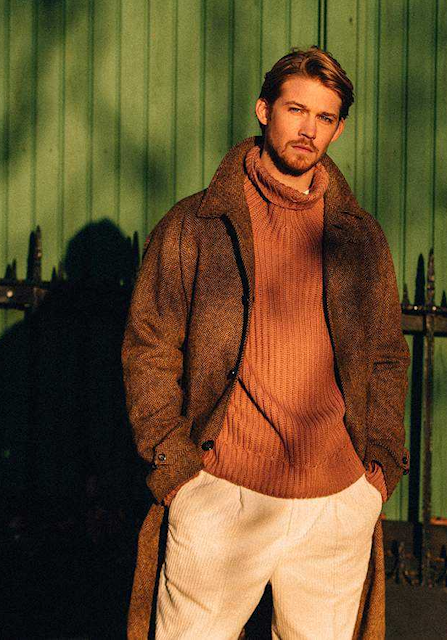 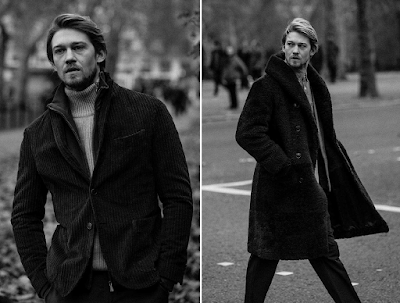 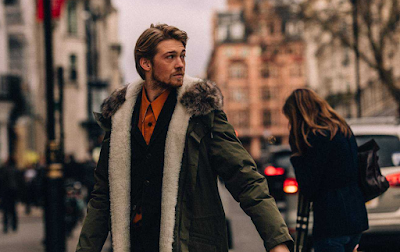