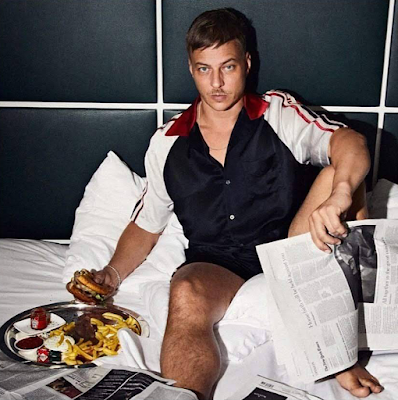 Inside of the same issue of GQ Germany that's got Henry Cavill on its cover another fine fellow is photographed - this fine fellow here, funny enough! (pics via) We all know Tom Wlaschiha (well those of us in the know do, anyhow) as the face-shifter Jaqen H'ghar on A Game of Thrones; even though he hasn't confirmed it yet (that I've seen anyway) I think it's safe to assume he'll be showing up in the final season since he's a big part of Arya's story-line that hasn't been wrapped up. Sidenote: here's the latest teaser:
.
.
Anyway what do I really know - even with that "teaser" it's been so long since GOT was on I don't remember anything of what's happening anymore. Well except for Kit Harington's Butt. I remember Kit Harington's Butt. That's my lodestar - I think of Kit Harington's Butt and I remember happenings on the last season outward from there. Wow okay I'm rambling about butts (a totally new development) - hit the jump for the rest of Tom's shoot... 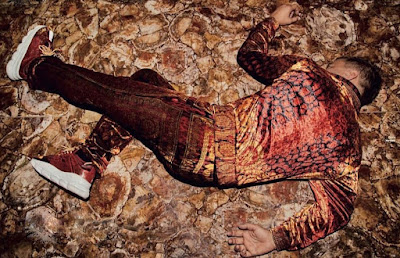 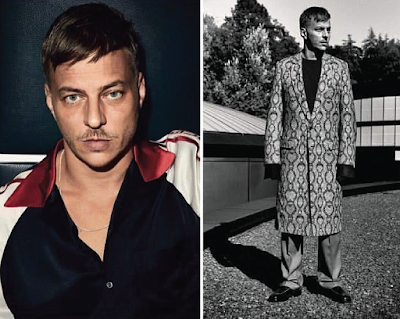 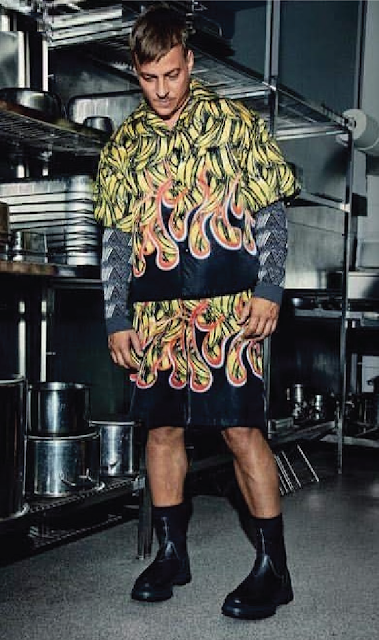 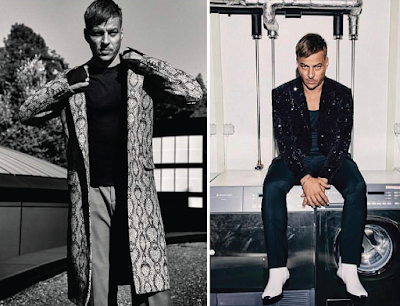 Why does it seem like 90% of photoshoots now are trying to make their subjects look ridiculous? That outfit he's wearing next to the pots and pans - come on!

Fashion is in a wonky place right now, DC, it's true

Those clothes are RIDICULOUS, but he is so hot that he's pulling them off!