A Cape For Claes 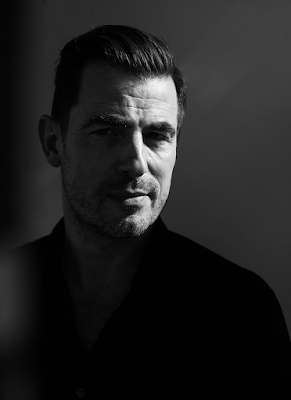 As soon as I read today's news that Danish actor Claes Bang of The Square fame is going to play Count Dracula for a joint BBC / Netflix series (via, thx Mac) something clicked into place, and as I googled for a photo to go alongside this news I realized what it was - everybody's been photographing him in character for years! 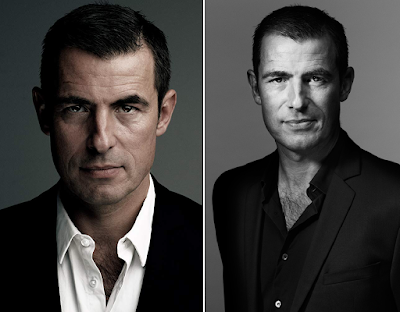 Every photo I looked at looked like Modern Day Dracula already. So file this under inevitable casting, I guess. The series will be written and produced by Steven Moffat & Mark Gatiss, the duo behind Dr. Who & Sherlock - they found themselves an in to update this crusty character, it appears. There've been so many Draculas at this point I hope they've found a new way, anyway. The Count needs a reinvention. Blood-sucking Claes has my attention, though. Hit the jump for a few more vampiric looks off the great Dane... 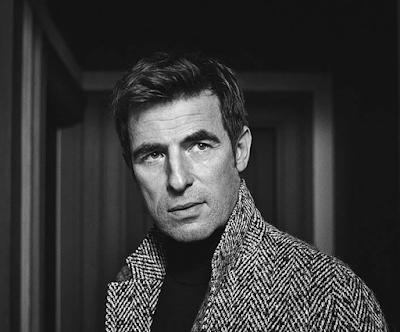 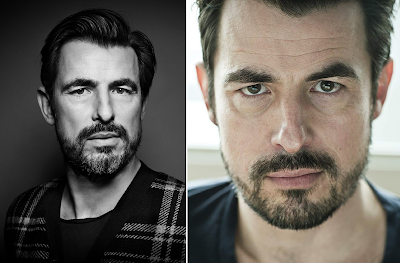 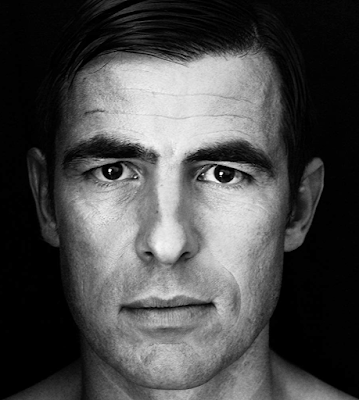 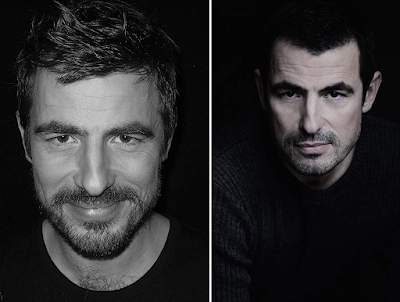 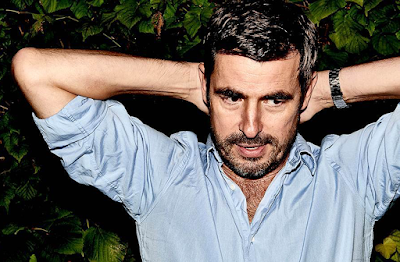