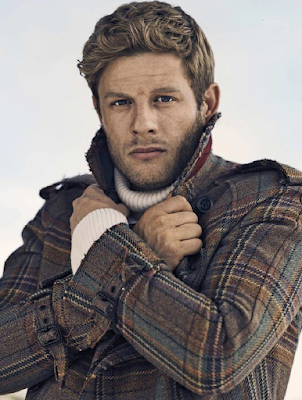 I was looking at this new photo-shoot of James Norton (via, thanks Mac) just getting angry, and not for the usual reason - the usual reason being James Norton is just too attractive, like he's stolen attractiveness from the rest of us to stuff it into his own face, the pretty hog - but rather I couldn't remember what he had lined up, acting-wise; how could that be? Shouldn't he be everywhere? 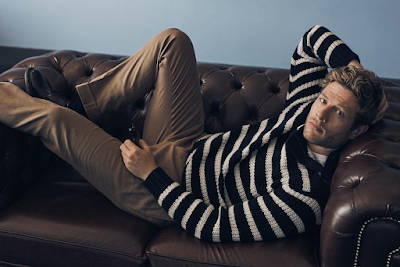 Anyway then I googled it and was reminded that Greta Gerwig has cast him in her upcoming Little Women movie, and I felt less angry. Greta Gerwig, making the world a better less angry place for thirty-five full years. And James Norton making the world an uglier one for thirty-three, because he went and stole all of the pretty for himself. Hit the jump for the rest of this shoot... 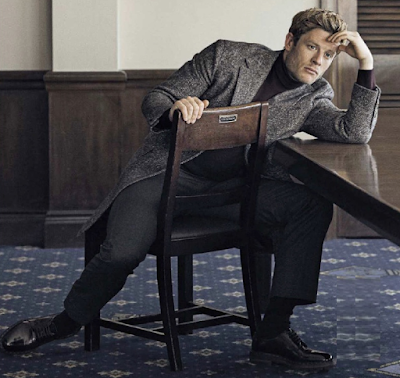 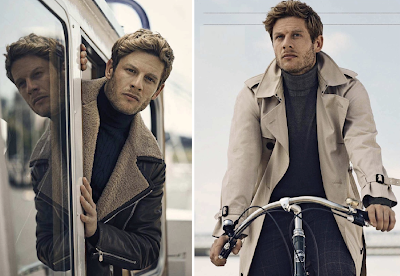 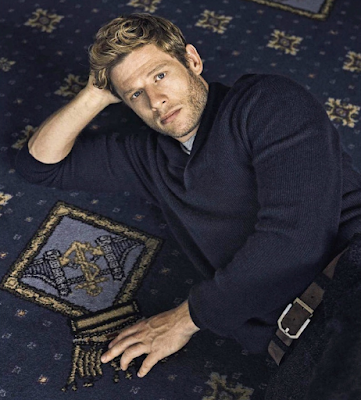 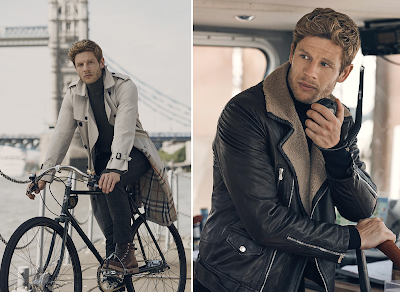 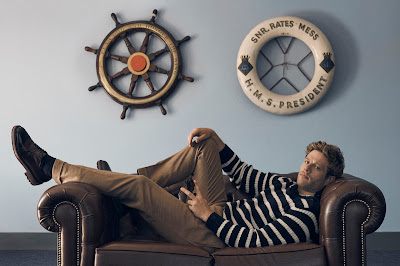 I love the show 'Grantchester' on Masterpiece Mystery. I think Norton tends to resemble Robert Redford.